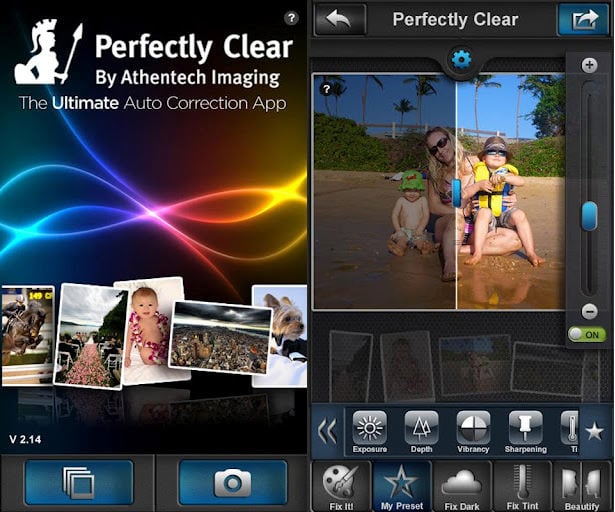 Hey Android users: if you’re looking for an easy way to make your photographs “pop”, check out Perfectly Clear. Previously available only for desktop machines and iOS, Athentech Imaging has now released the Android version of the popular auto image correction app.


The app is stupidly simple: simply open up a photograph and hit the “Fix” button to run a set of default corrections to the image.

If you need more control over the individual corrections, you can adjust each of them separately and save them as a preset. You have control over things like color depth, sharpening, skin tone correction, and vibrancy. There’s even a “Beautify” feature for removing blemishes from faces and a “Fix Dark” feature for making low-light shots brighter.

The system reminds us a lot of the “Awesomize” button found on SmugMug’s Camera Awesome app for iOS.

Here are some sample before/after photographs provided by the makers: 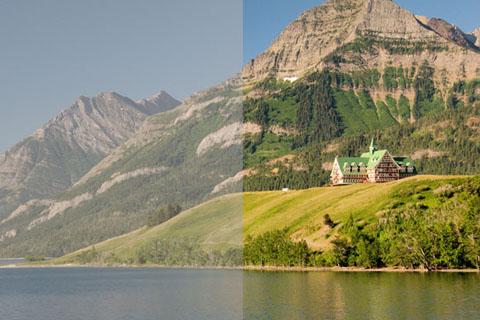 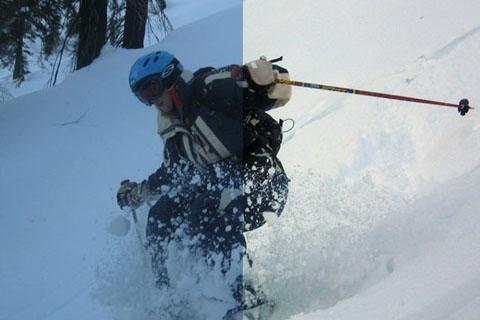 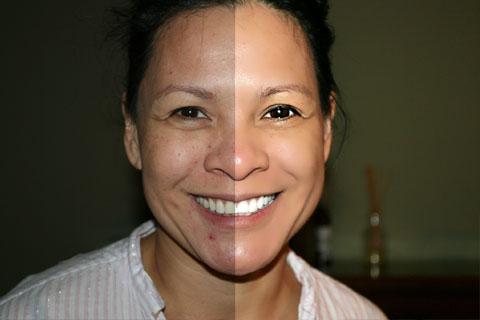 You can pick up Perfectly Clear from the Google Play store for $1 if you’d like to give it a shot.