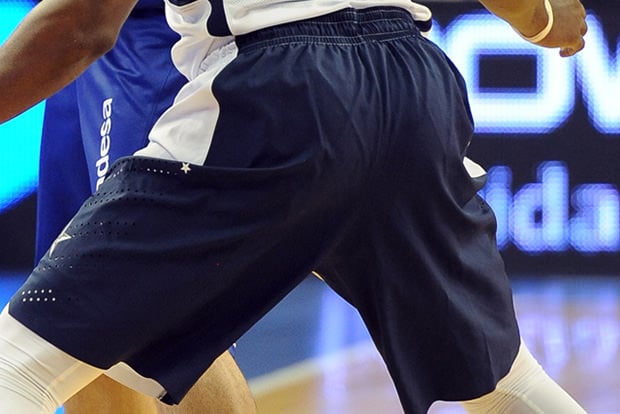 Nate Jones over at Metro was recently looking through Getty Images in search of Olympic beach volleyball photos, when he came upon an interesting/”gross” discovery: some of the photographs focused on the body rather than the athlete or the sport. While other Olympic sport photos focus on action and emotion, it seems that certain beach volleyball photographers are intent on snapping images of behinds.

That got Jones thinking, “what if every Olympic sport was photographed like women’s beach volleyball?” He then decided to take other shots of other sports and crop them through the lens of volleyball photographers. Here’s a sampling of the hilarious images. 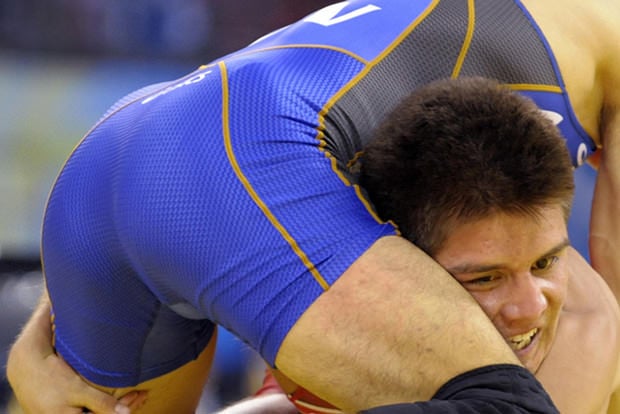 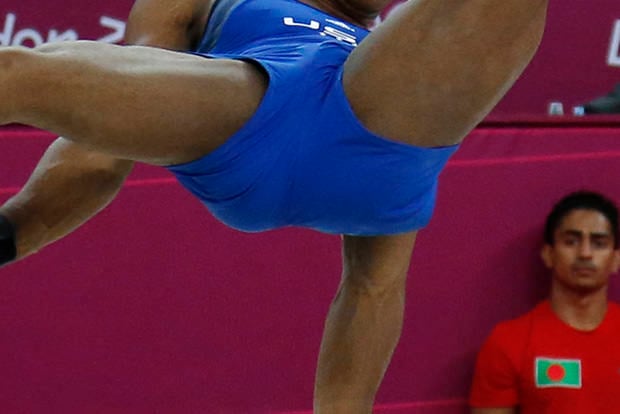 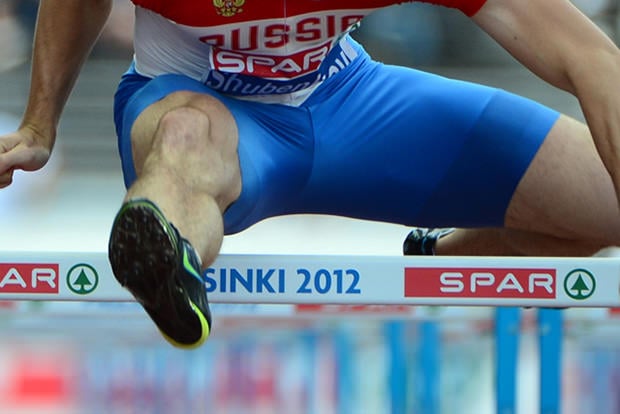 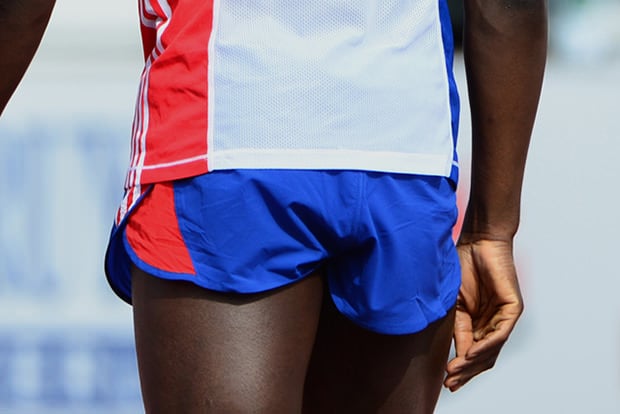 Check out the rest of the shots over at Metro.

What if every Olympic sport was photographed like beach volleyball? [Metro]

Thanks for the tip, Raymond!