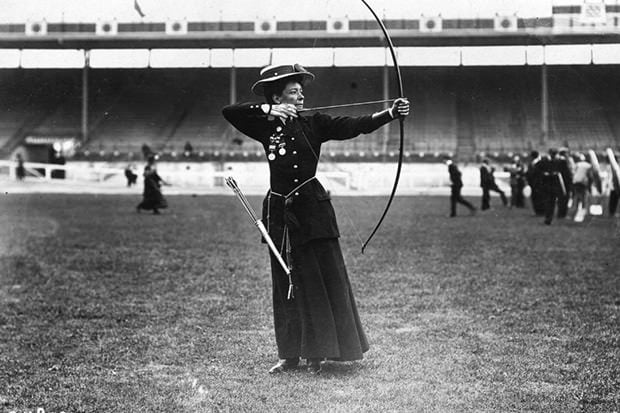 The Olympic games in London this year makes London the first city to have hosted the modern Olympic Games three times. The previous times were in 1908 and 1948. Here are some photographs captured at the 1908 Olympics 104 years ago, during a time when megaphones were used to announce events, top hats were all the rage, and dresses were worn by female competitors (this was the third games in which women were allowed to compete). 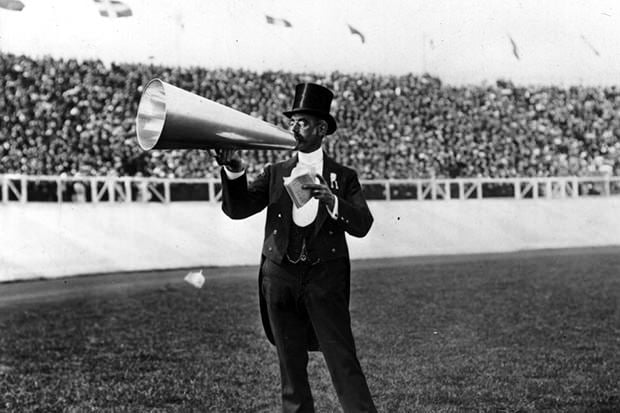 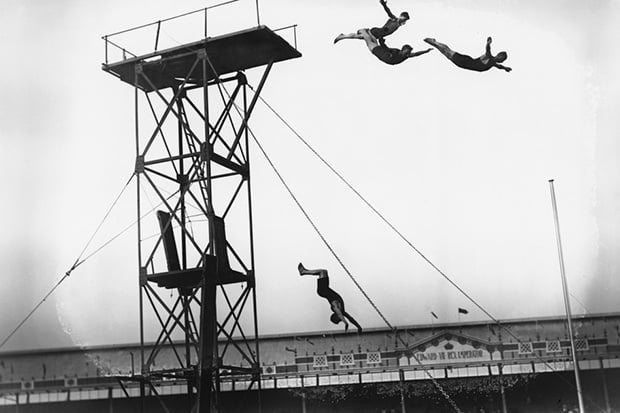 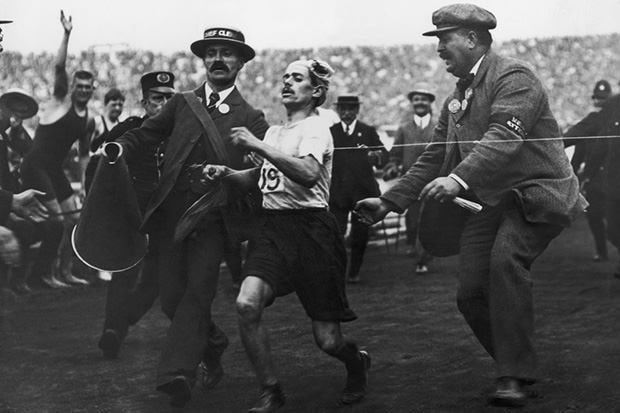 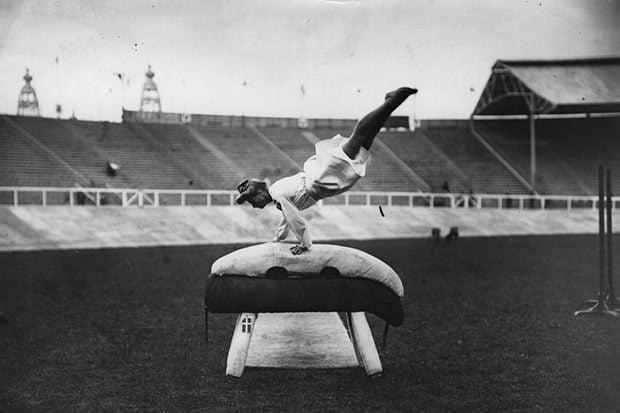 You can find more of these photos over on NPR. 40 years later, the Olympics found its way to London again. The National Media Museum has a great collection of 40 photos from that Olympics.

(via NPR via Fstoppers)

Turn a Monorail View Camera Digital by Attaching a DSLR