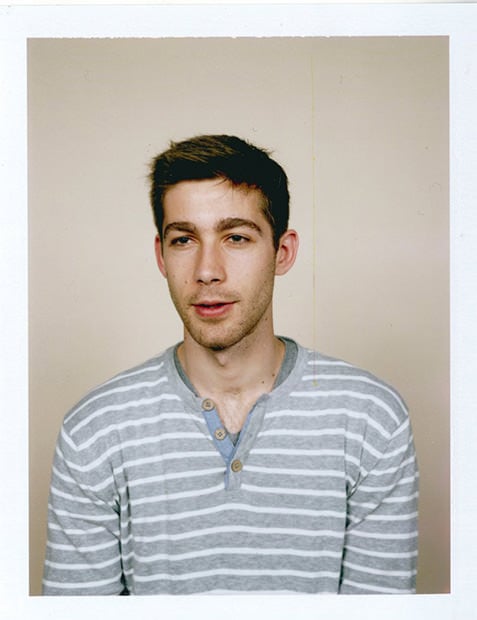 The subjects in portrait projects are often selected for something they all have in common. The people seen in Brooklyn-based photographer Caroll Taveras‘ project You Are Here have this in common: they were lost at the Olympics. Commissioned by Mother London, Taveras finds tourists at the Olympic games who are hopelessly lost, and then guides them to their desired destinations in exchange for a portrait.

To locate those who are hopelessly lost, volunteers from the agency roam about the streets of London with placards and sandwich boards. Those who need help are taken back to Taveras’ pop-up studio where they’re fed, watered, and then photographed on 4×5 Polaroids and a large format view camera. Afterwards, they’re escorted to wherever they were intending to go. Not a bad deal, if you ask us!

Fast Company calls this art project, a “humanitarian outreach endeavor of saving tourists from themselves.”

It’s not just tourists that Taveras has photographed: he has also captured a number of Olympic atheletes amidst the tourists, looking for various locations around London (hopefully not their sport venues). 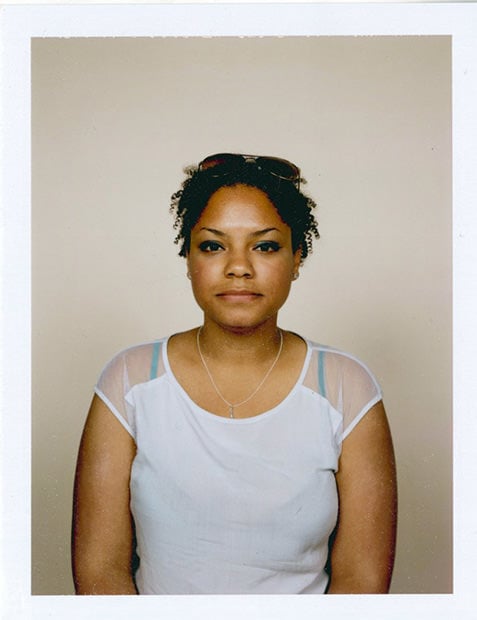 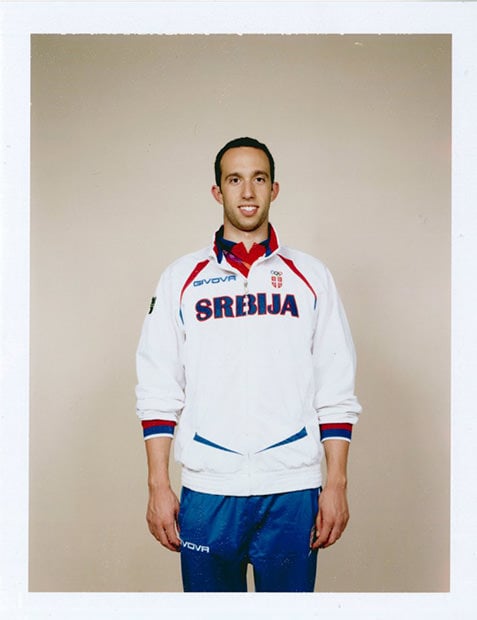 The portraits are on display at Mother London as an exhibition collage, but can also be viewed online through the dedicated Tumblr page, youarehereat.

You Are Here (via Fast Company via Photojojo)

Image credits: Photographs by Caroll Taveras and used with permission

Take Hands-Free Roadtrip Photos with a Pair of Hacked Cameras

Free Photoshop Filters That Resemble the Look of Instagram Photos