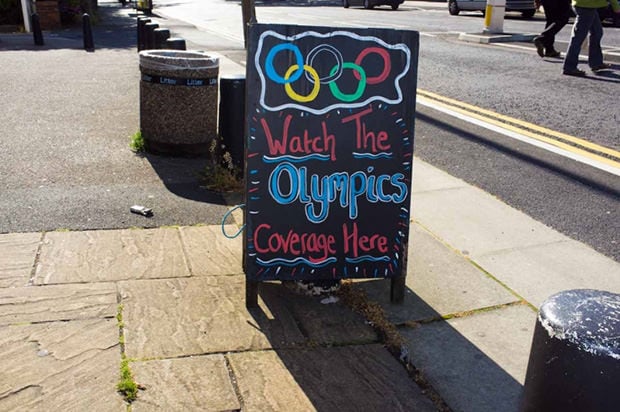 The 2012 London Olympics is pretty strict about how the Games’ branding is used, prohibiting the unauthorized use of everything from the Olympic symbol to the word “Olympic”. Enforcing the rules is another story, as businesses both near and far use Olympic branding extensively to promote their own interests. Photographer Craig Atkinson recently decided to start a project documenting illegal uses in London through a photo project titled Illegal Olympics. 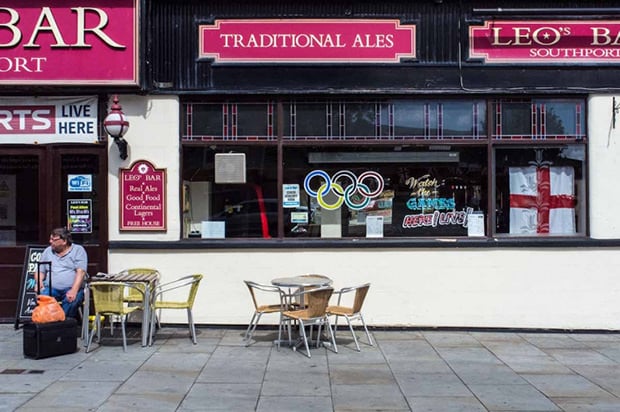 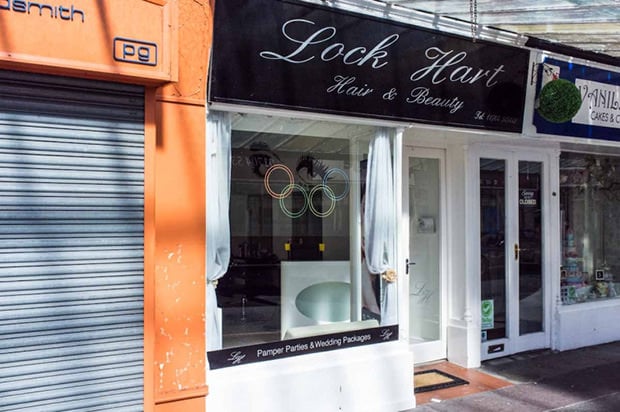 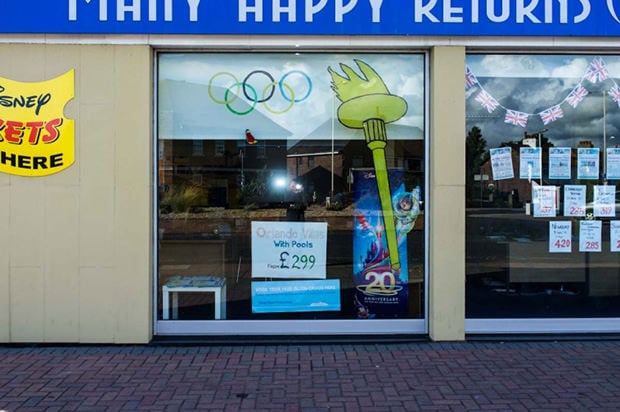 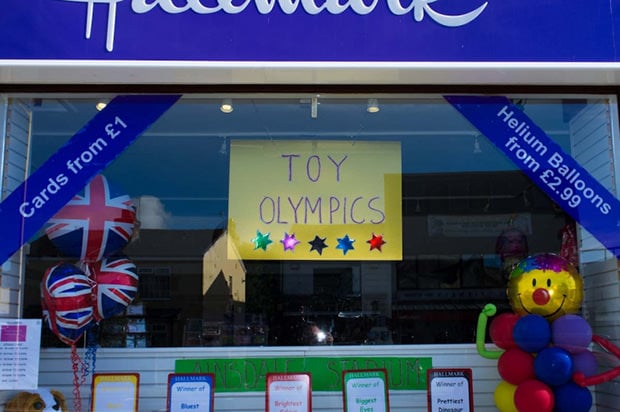 In addition to his own photos, Atkinson is also collecting images from the general public. He’s planning to publish a set of the images in an upcoming photo book.