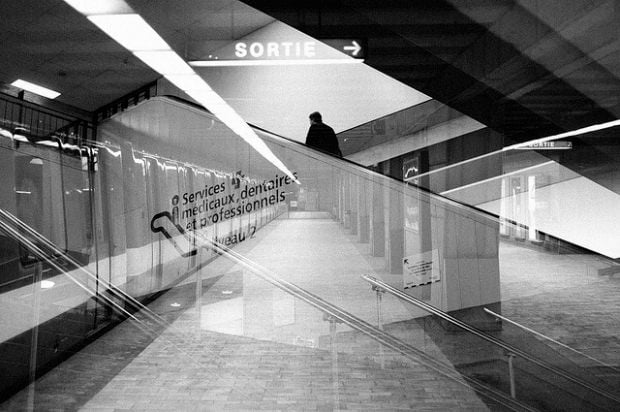 Over the past month there has been a back and forth going on in the background of the photographic community between writers/photographers Joerg Colberg and Edward Rozzo. The discussion — which has turned into a fascinating debate on the static present and uncertain future of contemporary photography — was sparked by an article by Colberg entitled “Photography After Photography (A Provocation),” and provocative it was.

Photography has finally arrived at its own existential crisis. It is far from being over – no medium is ever over as long as there is just an ounce of creativity left on this planet. But photography has long been running in a circle. Over the past ten years, it has increasingly become dominated by nostalgia and conservatism. Even the idea that we now need editors or curators to create meaning out of the flood of photographs ultimately is conservative, looking backwards when we could, no we should be looking forward.

The ultimate argument was that digital technology should be the catalyst for that move forward, but rather than seeing where it could take photography (moving it “sideways” as it were), Colberg maintains that we’ve yet to see the artistic impact of digital technology on photography as a whole. According to him, most of what we’re doing is imitating the past (and poorly at that). 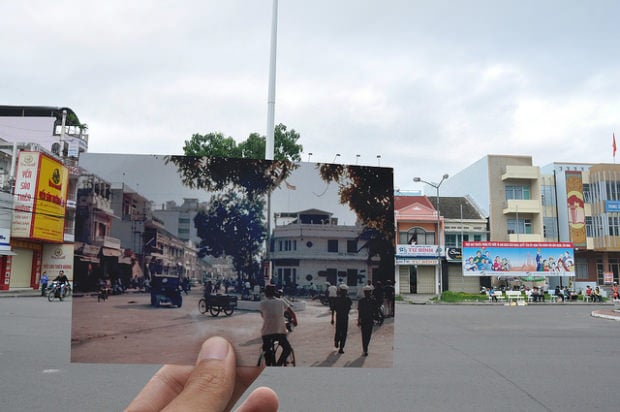 Photographer Edward Rozzo, as much as he enjoyed the article, disagreed with this last assertion. And so he published a response in which he addressed this chief concern. The revolution, according to him, has already happened:

Has, or should I say, could digital photography mean so very much for the photographic language? My answer here is definitely yes, it could and has changed the meaning of photography. But where Colberg, and many with his point of view, look for the change isn’t necessarily where it’s happened.

Colberg feels (provokingly) that contemporary photography is nothing more than a mix of well established traditions, well executed, but very traditional… He also states that manipulation is not very new either… But there is a very large difference between a couple of photographers using multiple-negatives to manipulate imagery in order to narrate a story and millions of people using Photoshop each day to alter the meaning of images through manipulation… The popular equivalency of photographic image = reality has been permanently altered.

All that remains is the response to the response, in which Colberg point blank denies the fact that we no longer trust that photography equals reality. In fact, he believes that over-sharing and social media has led to quite the oposite:

When Rozzo argues that digital photography has changed our understanding of photography, for the most part that’s not true. In fact, since so many people take so many photographs now and happily “publish” them on the internet, we could even argue that people trust photographs more than ever: Now everybody is happily sharing their photographs with the world! Hey, world, look at these photographs! I sat in seat 34A on my flight from New York to Charlotte, and here’s a picture to prove it! (Yeah, I know, people will actually say “prove” even though we all “know” that photographs don’t prove anything – what’s wrong with people?) The entire discussion, as you can probably tell from the short snippets, is fascinating if you’ve ever wondered about the future of photography, and what role technology plays in that future. Here’s one photographer claiming we’ve only scratched the surface of what technology can do to help “evolve” photography, and another that believes the radical shift has already taken place.

If you are interested in reading the whole discussion, and you have about 30 minutes set aside, snuggle up with your laptop and check out Colberg’s original article, Rozzo’s response, and the response to the response at their respective links. And when you’re done doing that, drop us a line and let us know what you think in the comments. What revolutions, if any, does the future have in store for photography once it emerges from this “existential crisis?” We’d sure like to know.

Incredible Instagram Photo of a Storm Over New York City