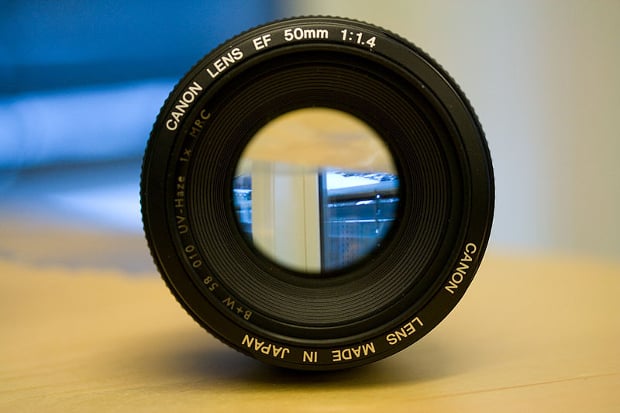 Canon’s 50mm lens lineup is getting crowded… at least that’s what Canon seems to think. According to a fresh rumor, the company has plans to replace the current 50mm f/1.4 USM. But it won’t be replaced by another f/1.4. Instead, Canon might do away with the lens altogether and release a high-end 50mm f/1.8 IS USM instead.

The rumor is being reported by Canon Rumors, who says the new 50mm f/1.8 IS USM would actually cost more than the f/1.4 USM it would be replacing. Loaded with image stabilization, the lens would join Canon’s 24mm, 28mm and 35mm IS lenses. 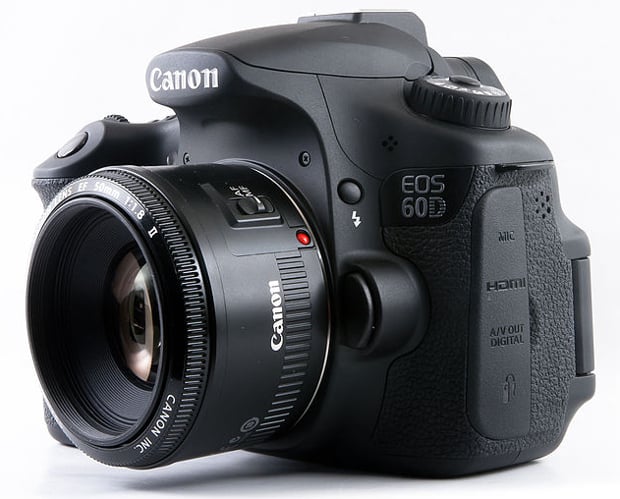 If the rumor turns out to be true, there would be a few interesting ramifications. The first one is that this means the end of the 50mm f/1.4. If you want something wider open than the f/1.8, you’ll need to pony up for the f/1.2. The second is that Canon might be doing away with the good ol’ ‘nifty fifty’ as well — a lens that has become a staple among beginner photographers.

According to CR, the new lens is already prepped and ready for release, but will wait to make its debut until Q1 of 2014. As always, rumors are to be taken with a healthy pinch of salt, but if this is true, what are your thoughts?

Is it wise for Canon to do away with the 1.4 in favor of a high-end 1.8, since there is already a 1.2? Or would you rather they just update the current model? Let us know in the comments down below.

Capturing the Perfect Mountain Lion Shot, a Picture 12 Months in the Making