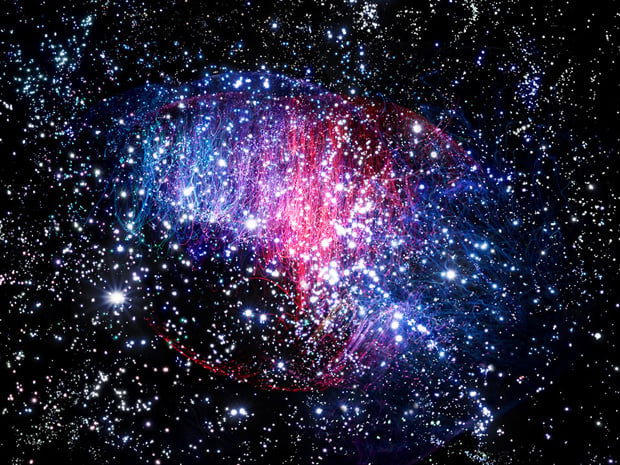 At first glance, the images in Fabian Oefner‘s Nebulae might look like images of distant galaxies captured with a space telescope. They were actually shot in a studio using a number of fiber glass lamps. Oefner used exposures of different lengths to capture the ends of the lit fiber glass as points and streaks of light. He then combined multiple images into single photos to achieve the “star density” seen in the final images. 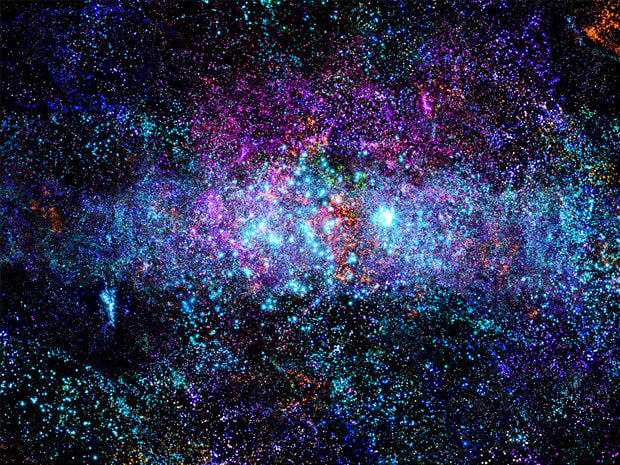 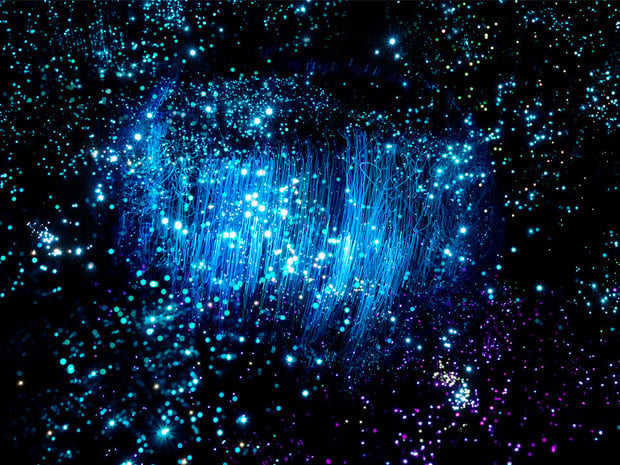 Photographer Scott Mains has a similar project in which he fakes astrophotography using powder and speedlites.

Image credits: Photographs by Fabian Oefner and used with permission