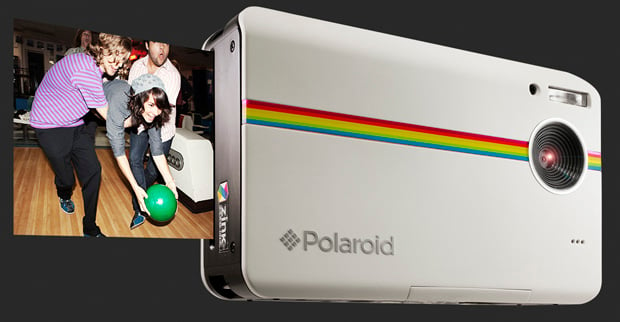 Polaroid lovers will be happy to know that it doesn’t look like the company is slowing down where the instant camera game is concerned. Late last year they unveiled the Z340 — a futuristic digital instant camera in the classic Polaroid style — and now they’ve officially announced their newer, sleeker Z2300. The Z2300 falls somewhere in-between Polaroid’s big and bulky Z340 and the dinky (and somewhat unwieldy) PIC-300. In many ways it combines the best of both worlds in to a much more stylish point-and-shoot package. On the technical side of things the Z2300 can take 10-megapixel photos, which you can edit in-camera and then choose to either store on an SD card or spit out as full-color 2 x 3-inch prints in about 30 seconds using the same ZINK technology built into the Z340. And if you so choose, you can also take 720p HD video on the stylish little shooter, although if you’re gonna do that often you may want to invest in a larger SD card than the 4GB one that comes bundled with the camera. 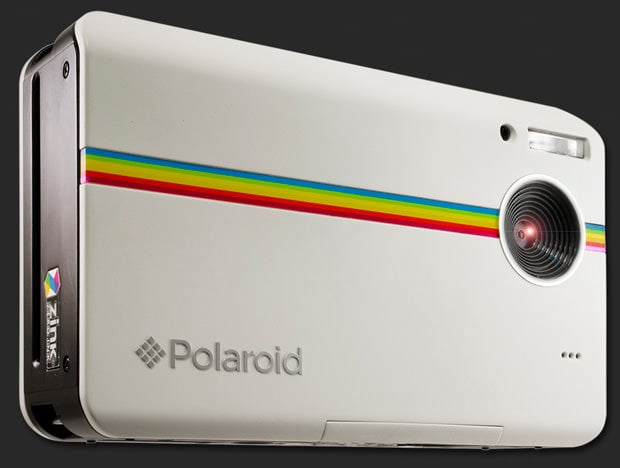 The camera was officially announced today and is already available for pre-order for $159.99 on Polaroid’s website. It will start hitting store shelves in mid-August, and the ZINK paper that goes with it will release at the same time in packs of 30 or 50 prints for $14.99 and $24.99, respectively. For more details, or if you wanna pre-order one for yourself, check out the Z2300’s product page.

Time-Lapse of a Water Drop Splash