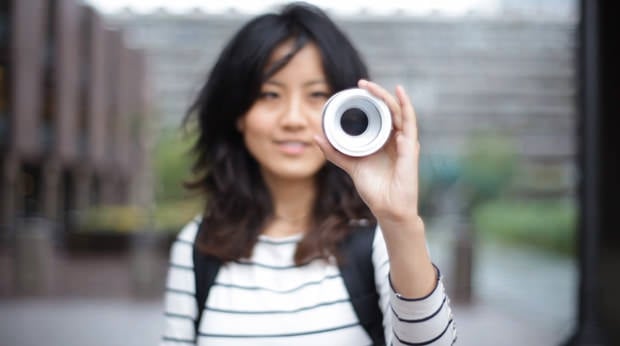 Using the human eye to control cameras isn’t a new idea — Canon used to offer eye-controlled focusing in its SLRs — but designer Mimi Zou‘s Iris concept camera takes the concept one step further by having the camera be entirely controlled by the eye. Shaped like a lens, the photographer uses the camera by simply looking through it. Focusing, zooming, and snapping photos are done by looking, narrowing/widening the eyes, and blinking (respectively). 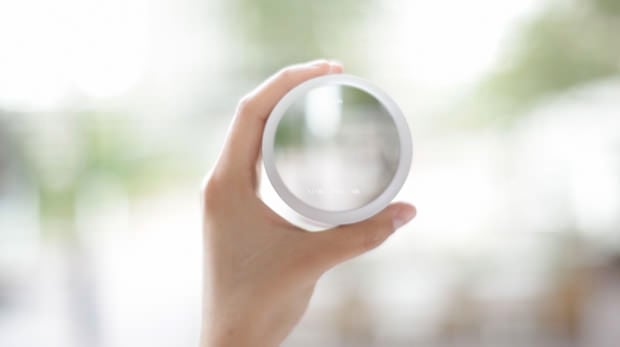 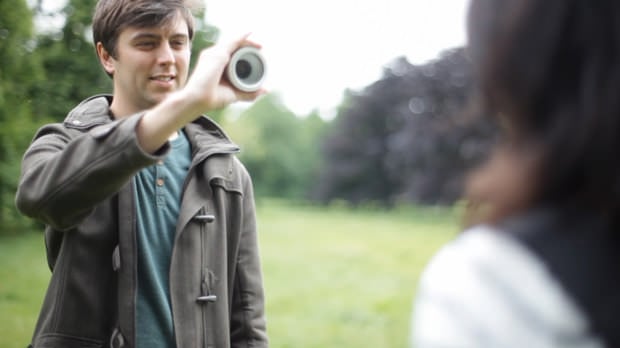 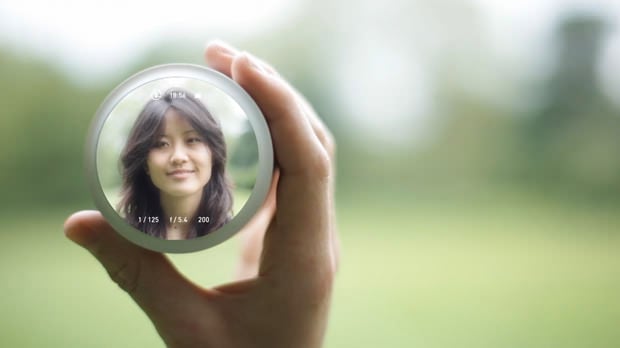 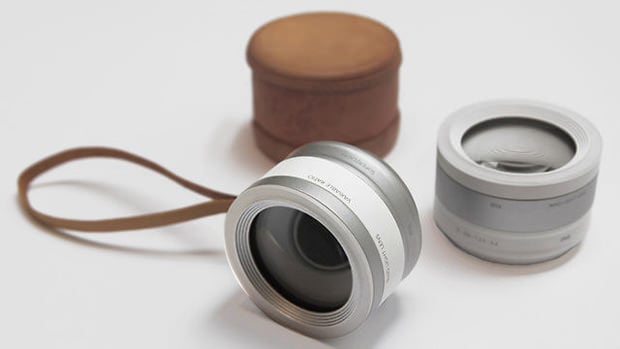 Here’s a video demonstrating how the camera would be used (the user would probably need to hold the Iris a little closer to their face):

It’s an interesting idea that shows how cameras might become more of an extension of the human body in the future.