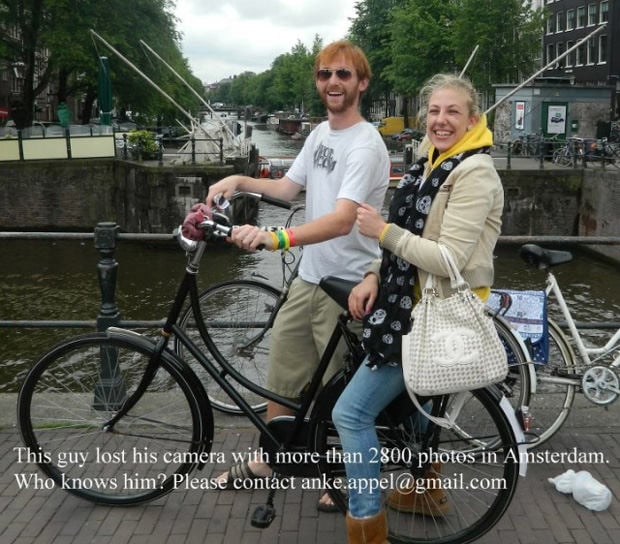 The latest photo to go viral on the web is a photo about photos. Lost photos, that is. Earlier today a man named Roland van Gogh shared the above image on Facebook and on Reddit, stating,

We would like to give him back the camera and the photos. Please Like, Share and spread this photo around so we can give him back his camera! Thanks!

The image quickly racked up tens of thousands of shares on Facebook (it at nearly 40,000 at the time of this post), and some progress appears to have been made: Roland reports that he has received a lead to the woman in the photo.

The Rashomon Effect and My Small-Camera Choice