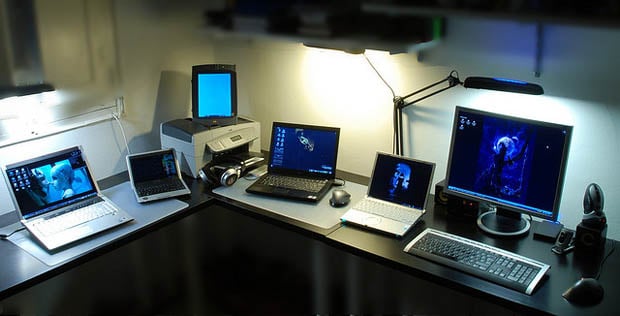 There are currently 22 “generic” top level domains (e.g. .COM, .NET, .ORG), but that’s about to change. ICANN, the authority behind the Internet’s domain name system, began accepting applications for new gTLDs, meaning we may soon see web addresses that end in things like .PARIS, .FERRARI, and .KIDS. Yesterday was “reveal day” — the day on which the full list of domain proposals and applicants was published. The reveals some pretty interesting clues on some photo-related domains that might soon hit the web.

Keep in mind that the initial price for an application is $185,000, and the annual fee for maintaining your top level domain is $25,000. This is a pretty high barrier of entry that prevents smaller businesses and individuals from jumping into the fray.

One application was made for .PHOTO, .PHOTOS, .PICTURES, and .PICS. Two companies are competing for .PHOTOGRAPHY.