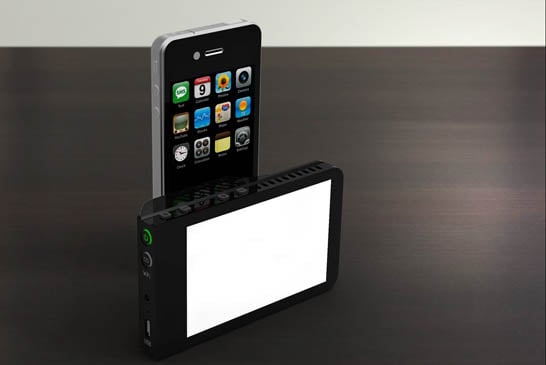 The stated goal on “the Kick” is that they’re trying to “help you take better pictures, make better videos and have fun doing it.” But what they’ve really done is re-imagine, and maybe even revolutionize, portable lighting. That’s because the Kick, in particular the Kick Plus, can do so much: use it as a strobe, as a continuous light source, or to generate different colors or effects.


For stills the Kick can add a layer of depth or color by emitting the color or temperature of light that best suits the situation, but it’s video taking where the Kick really shines (no pun intended). The lighting effects you can coax out of the Kick for video purposes are quite impressive. Not only can you select a color of light, or try out one of their presents, you can sample light straight from a video and have the Kick recreate that light. 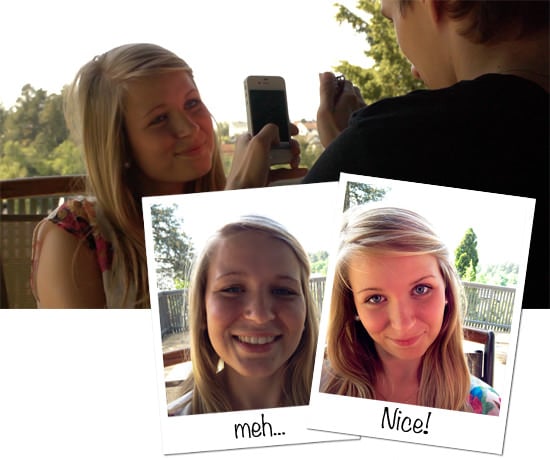 The only real catch is that the majority of these nifty features are only available with the wi-fi capable, iPhone controllable, more expensive Kick Plus. The Kick Basic, which will run early pledgers $89 before it goes up to $99, is basically just a portable white light with adjustable color temperature. To get everything else mentioned above, you’ll have to spring for the Kick Plus, which is selling for $139 for early pledgers and $149 after that.

If you want more details or are interested in pledging your support (be it $15 for a sticker or $89+ for an actual Kick) head over to their Kickstarter page and let us know what you think.