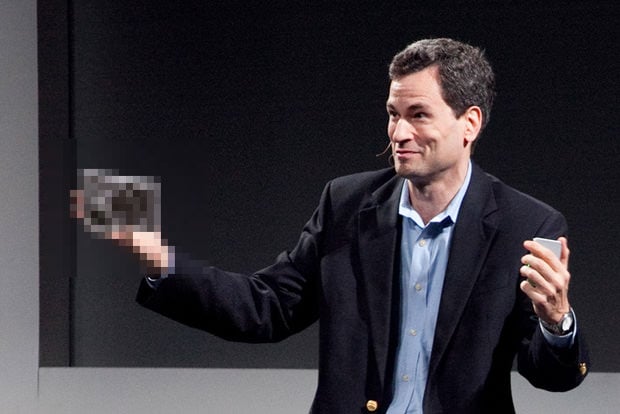 New York Times gadget columnist David Pogue knows something we don’t. In this year’s list of personal electronic recommendations, he has some glowing words for a soon-to-be-announced digital camera:

I bought the amazing Canon S100, a tiny pocket camera with the biggest sensor on the market. I wrote about my reasons here. But in two weeks, I’ll be switching my allegiance. You cannot believe what’s about to come down the photographic pike. Trust me: If you’re in the market for a small camera with astonishing photographic results, hold off for a few weeks.

Could he be talking about the Canon mirrorless camera that will reportedly be announced later this month?

The Daguerreotype and the Beginnings of Photography