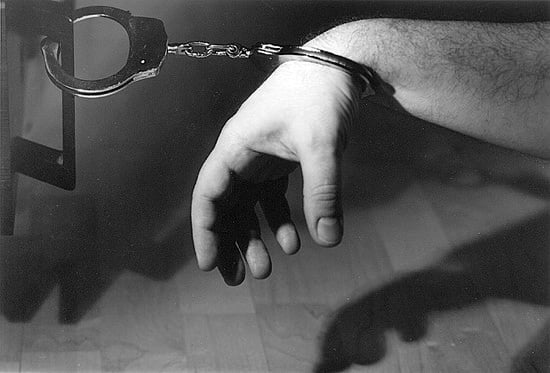 Someone finds your work on Flickr. They contact Getty Images to buy it. Getty Images contacts you for permission to sell it to their buyer. Do you do it?

A week ago, I received two more requests from a potential Getty customer wanting to license my work for commercial use. I’m not told the price in advance. They simply want a yes or no answer.

But it’s not a guaranteed sale either. Whether it sells for $20, for $400, or maybe not at all, you loose the right to ever license that image or any other similar images again without going through Getty. At this point, Getty now owns the exclusive distribution rights with a no competition contract. A tough pill to swallow but maybe I value my own work too much.

To date, I have had 27 requests but have only accepted one as a “what if” test. I offered Getty that single image and while it did indeed sell, the royalty margins are the typical low. The Flickr collection is all royalty free and in this particular case, Getty licensed my image for their standard price of $382.50. They keep 80% of it leaving me with $76.50 before the IRS steps in (Canadians can file to get it back) and claims another 30% of that earnings dropping my payout to $53.55. I suppose $53 is better than nothing?

Turning down sales and commercial publication is very hard but the value Getty offers for 80% on a royalty free sale could be argued. But what do I know? I have local photographer friends that were able to quit their day job due to sales through iStockphoto alone — and those royalties are as low as $2 per sale.

On the flip side, the Parks and People Association are releasing a book next month to celebrate the 75th anniversary of PEI National Park and it has several of my images inside. If I would have accepted all 27 of those requests, I would not have been able to offer the images I did for this publication.

The “what if” temptation is strong and something I have now resisted for a very long time. While the argument can be made for both sides — it is hard not to wonder what would have happened if I uploaded all of my work, gave away my distributions rights and accepted the 80/20 business model.

About the author: Stephen Desroches is a professional photographer based out of Charlottetown, Prince Edward Island, Canada. Visit his website here. This post was originally published here.

Portraits of Seriously Awesome Facial Hair From Battle of the Beards