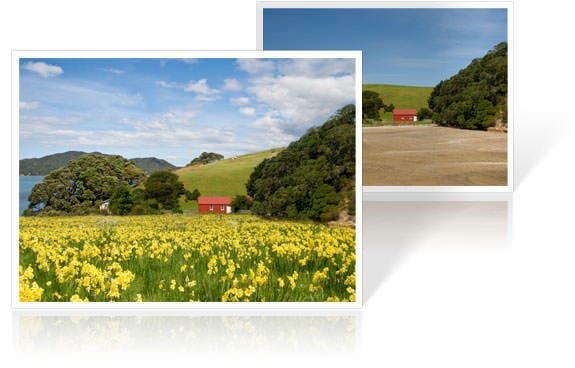 Former Photoshop product manager Kevin Connor and Dartmouth professor (and digital forensic expert) Hany Farid are working together to help put a stop to image manipulation where it doesn’t belong. Putting their two brains together they formed a company called Fourandsix, which is primed to release a full suite of software tools that will help law enforcement officers, photo editors and other interested parties detect secret digital photo manipulation.

Farid is no stranger to the image manipulation game: just last December he was asked by The New York Times to analyze the now-infamous doctored photo of Kim Jung-Il’s funeral procession, in which he found evidence of cloning that was later confirmed by another photo taken only seconds earlier.

And soon many of the techniques he uses to determine if an image has been manipulated will be integrated as tools in Fourandsix’s upcoming suite. Although the final product will be aimed mainly at law enforcement agencies and news organizations, the application of such technology — and the further development of image manipulation detection software — will hopefully lead to a less doctored view of professional photography as a whole.