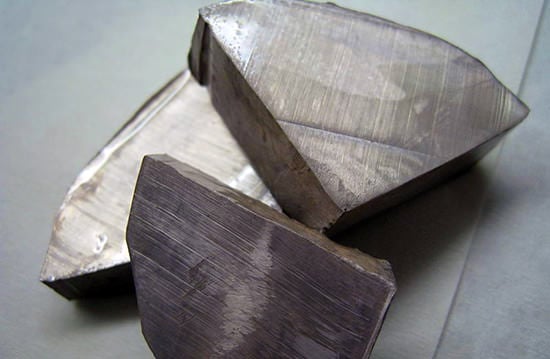 Lithium-Ion batteries are awesome. A few of them jammed into a battery grip can keep your DSLR going through a long day of shooting without needing to recharge a thing. But before you can to do that you need to buy the extra batteries, and they don’t come cheap. A new EN-EL18 battery for a Nikon D4 will run you $184 on Amazon right now, and even for cheaper battery units you’re still looking at $50 on up per battery regardless of your DSLR.

Fortunately, this may be changing in the semi-near future: researchers in Japan have developed a new kind of electrode that could one day lead to rechargeable batteries made using sodium — an element that’s much more abundant than lithium. Their initial prototype began to hold less charge after 30 cycles, but once the kinks are worked out the abundance of sodium could lead to some significantly cheaper batteries. Who knows, maybe someday we’ll be walking into WalMart trying to find the Na-ion DSLR battery 5-pack for $50 in the ad… fingers crossed.

(via Nature via The Verge)

Epic Paralympic Commercial Shot in One Take with No CGI