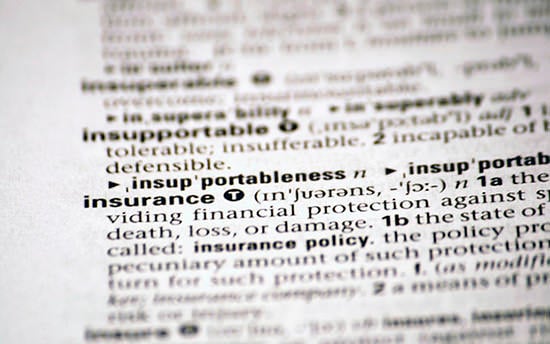 Last week we reported on how photographers and a magazine are being sued for $300,000 for allegedly breaking a 2,630-year-old statue while photographing it for an assignment. While many people, including us, pointed to it as an example of why carrying liability insurance is a good idea for photographers, a more appropriate question is: does a typical insurance plan even cover something like that? David Walker over at PDN writes that it doesn’t:

And as it turns out, standard liability insurance typically carried by photographers would NOT cover the accidental dropping of, say, a $300,000 Nok figurine on the set. That’s because liability insurance policies typically exclude damage claims “for property of others in the care, custody or control of the insured,” says Scott Taylor of Taylor & Taylor Associates

[…] The Nok figurine, or any other prop or object being photographed as part of the shoot, would almost certainly fall under one of those exclusions. Architectural photographer Peter Aaron says he found out about those exclusions after an assignment some years ago where an assistant mishandled an architect’s model of a skyscraper. “It pancaked,” Aaron says. The architect demanded $5,000 in compensation. Aaron turned to his insurance company. “They said that’s not something we cover,” Aaron says. He had to pay out of pocket (though he negotiated a lower settlement).

So how can you protect yourself against damage to extremely valuable items? You can either purchase third-party property insurance in addition to your liability insurance, or just have the owners move their own valuables.