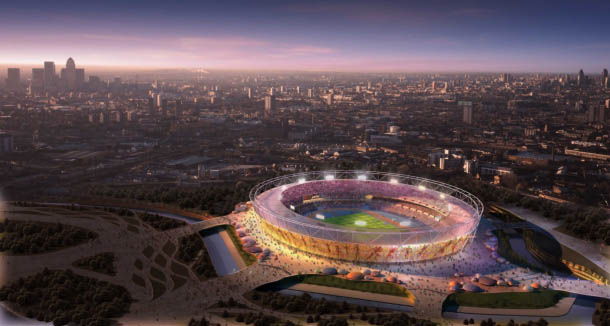 Amateur Photographer sparked an outcry among photographers this past Tuesday after it pointed out a section in the London Olympics’ ticketholder policies that states:

Images, video and sound recordings of the Games taken by a Ticket Holder cannot be used for any purpose other than for private and domestic purposes and a Ticket Holder may not license, broadcast or publish video and/or sound recordings, including on social networking websites and the internet more generally, and may not exploit images, video and/or sound recordings for commercial purposes under any circumstances, whether on the internet or otherwise, or make them available to third parties for commercial purposes.

Shortly after we reported on the story yesterday, a spokesman for the Olympics organizing committee (Locog) issued a response stating that they “are not looking to stop private individuals from posting photographs on social networks,” and that the intent is to prevent photos being used for commercial purposes. He did, however, acknowledge that the wording is unclear, saying that it will likely be clarified when tickets are mailed.

(via Amateur Photographer via TheDigitalVisual)