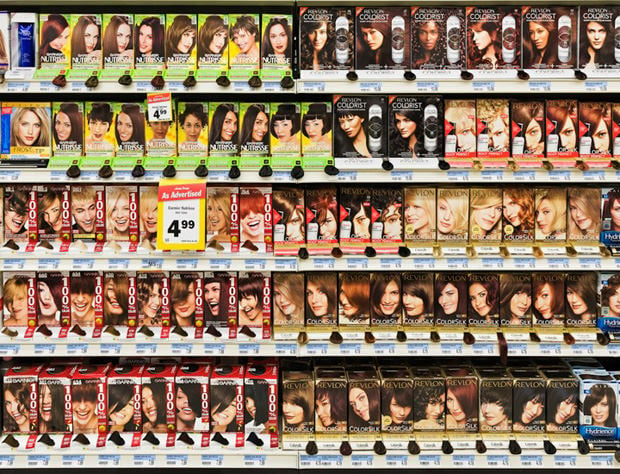 Choices is a Warhol-esque (or Gursky-esque) project by photographer Richard Stultz, who visited various stores to document the mind-numbingly large number of choices consumers are faced while shopping. He states,

When we shop, we are presented with aisles of thousands of different products. There are shelves with an endless variety of similar items, often just a variation on the ones next to them. Other shelves display large quantities of identical products. We may find 50 types of beer, hundreds of jars of bleach, or graphic displays of soap. There are cans of dog food with descriptions that sound as appetizing as anything we might cook for ourselves. There are so many shades of hair coloring that we can’t distinguish between many of them.

Beyond the astounding quantity and selection, retail displays are often visually interesting with striking design elements, color, and repetitive patterns. But as we shop and try to find the perfect product, we often don’t see the perverse beauty of these choices. 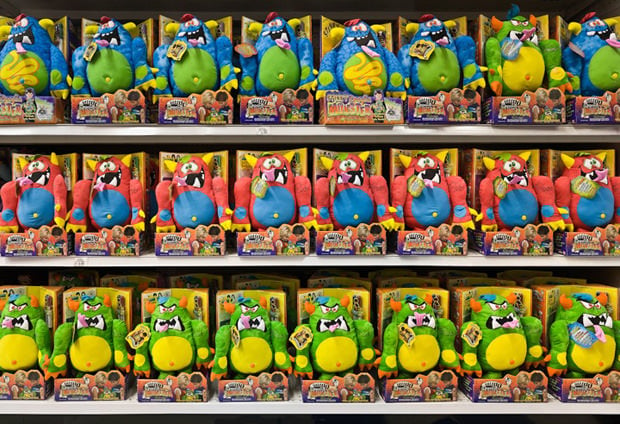 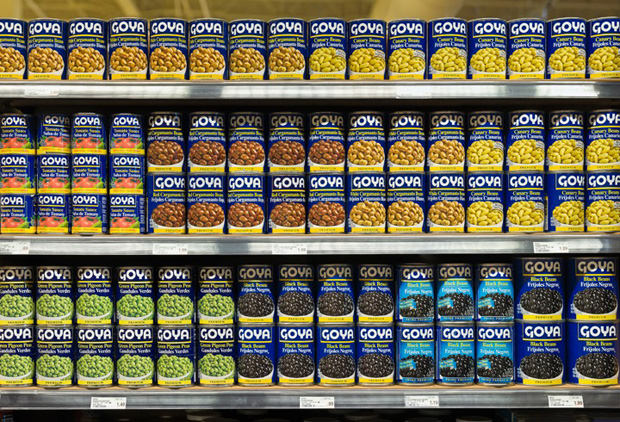 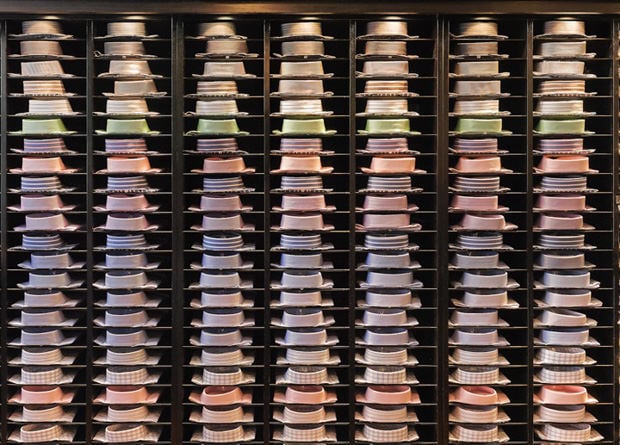 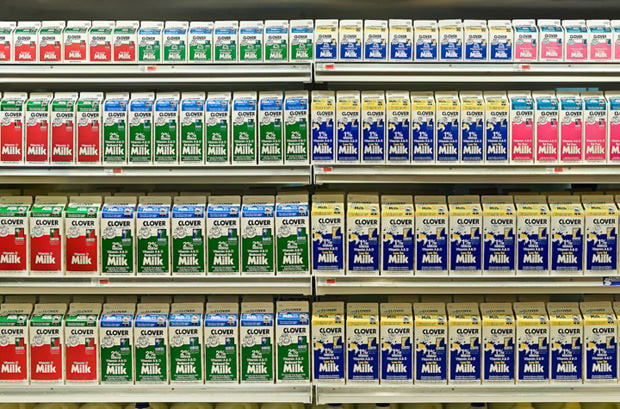 Choices by Richard Stultz (via iGNANT)

Image credits: Photographs by Richard Stultz and used with permission