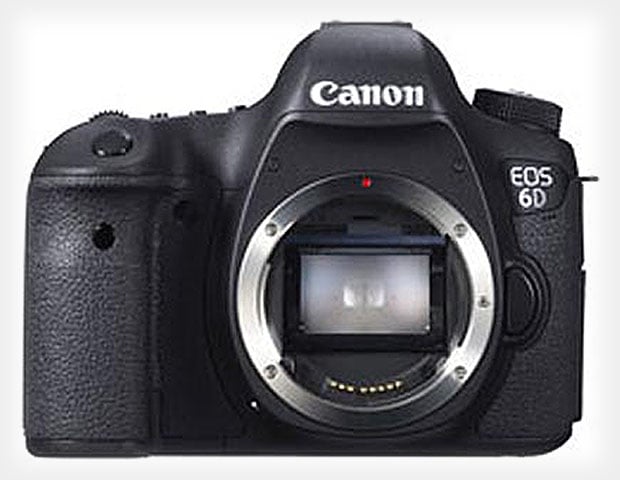 Canon’s rumored entry-level full-frame DSLR, the 6D, is becoming more and more real. Digicam-info published a bunch of leaked specs and a couple of photos today. If the information is accurate, then Canon will soon have a DSLR that matches up well against Nikon’s new D600 in both price and specs. It seems that Canon and Nikon either communicate about their in-development products or have extremely good intel, since neither is too far behind when the other introduces something interesting.