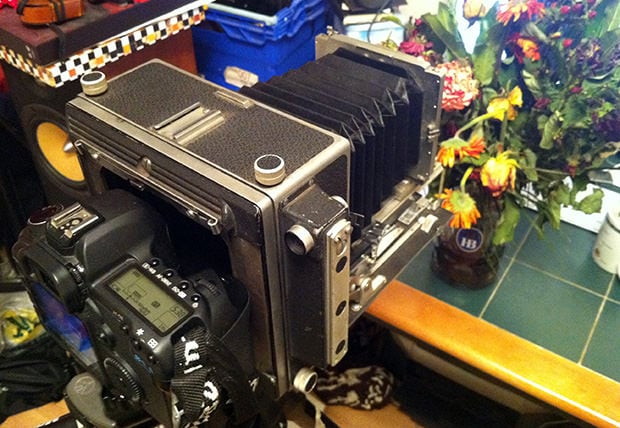 London-based photographer David Wilman recently did some experiments in which he used a Canon 5D Mark II as a digital back for his MPP 4×5 large format camera. He placed his lens-less 5D at the back of the camera at the film plane and then placed a black cloth over the two cameras to prevent any light from spilling onto the sensor. Light from the Schneider Kreuznach Xenar 4.5/150mm lens entered straight into the open mirror box of the DSLR without any physical link between the two cameras. Wilman was surprised to discovered that this pairing produced quite a respectable macro setup.

Here are some macro shots created from the experiment: 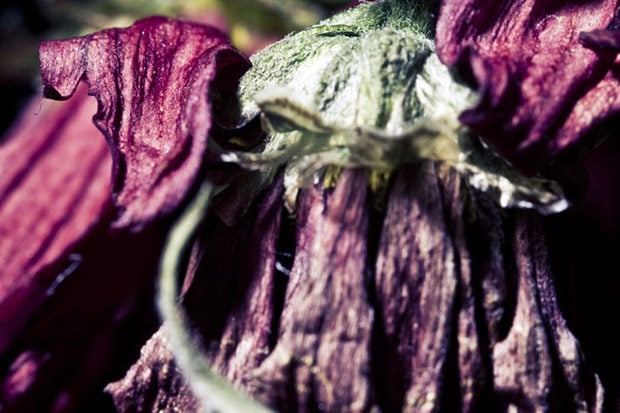 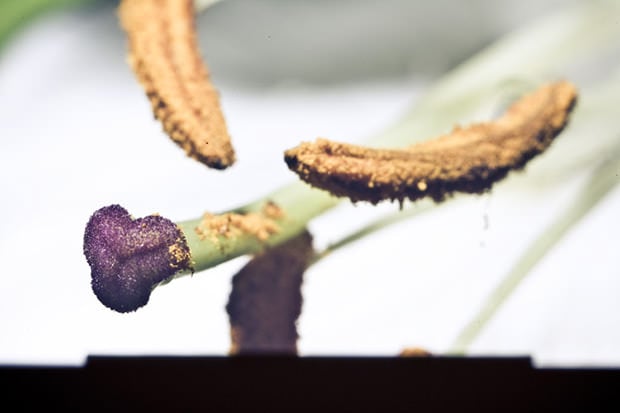 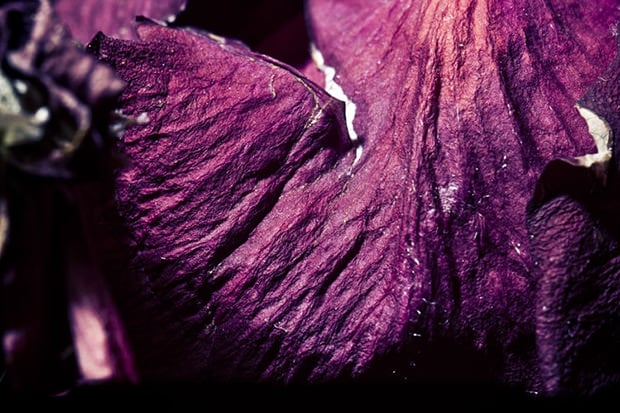 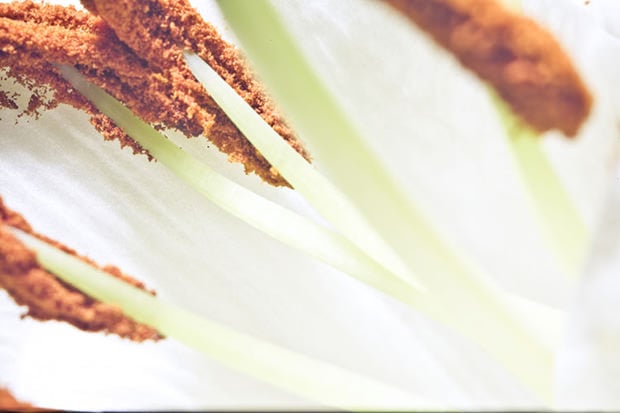 Image credits: Photographs by David Wilman and used with permission

An Interview with Henri Cartier-Bresson, the Father of Photojournalism

Movie Villains in Their Twilight Years