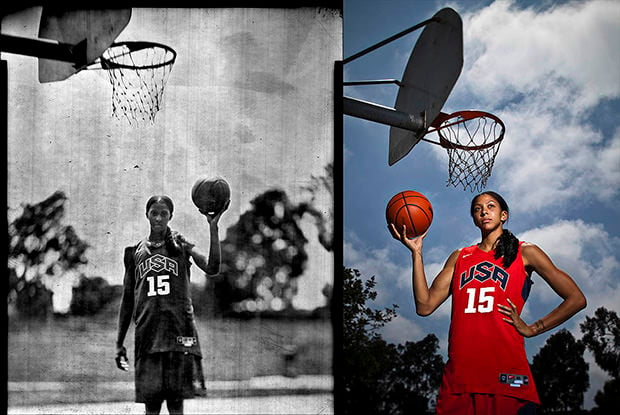 Los Angeles Times Jay L. Clendenin spent four weeks leading up to the Olympics traveling around Souther California, making portraits of athletes on the US Olympic Team. While he certainly wasn’t the only one shooting the athletes, Clendenin chose an interesting way of capturing them: in addition to using Canon 5D Mark IIs for digital photos, he also used a 4×5-inch field camera and a 100+-year-old Petzval lens. When displayed side-by-side, the photos show an interesting contrast between “old” and “new”. 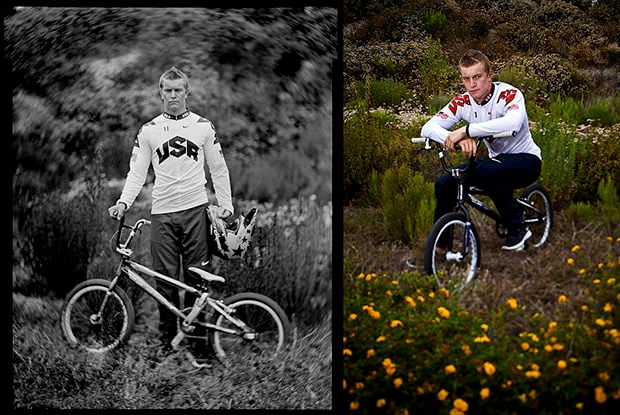 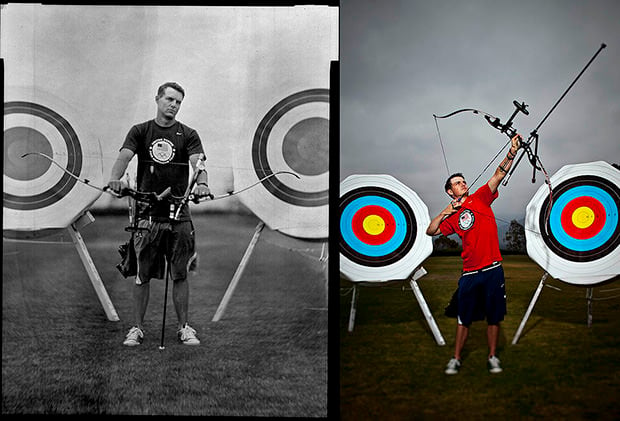 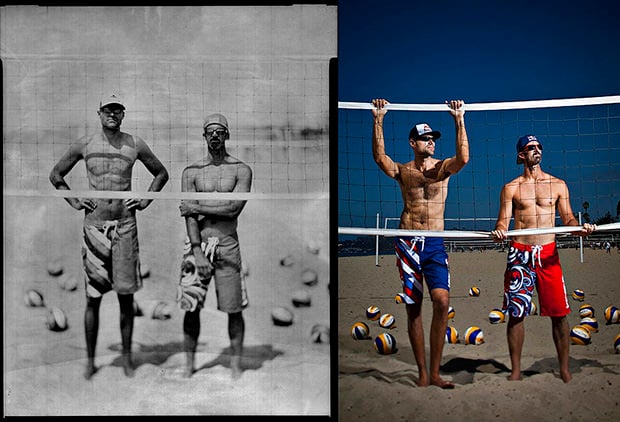 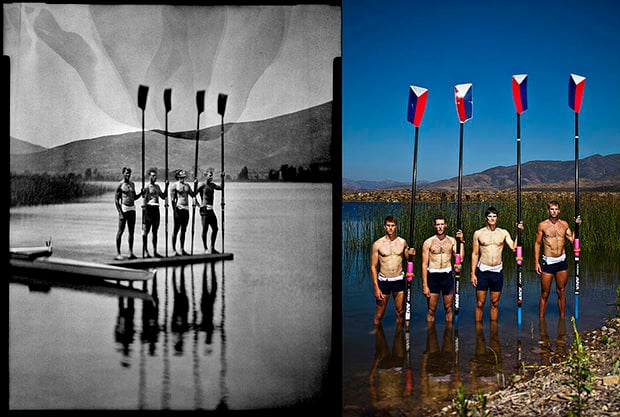 Regarding the process, Clendenin writes,

[…] The process was cumbersome and filled with experimentation. I brought 23 film holders to every shoot, in addition to a bulky camera and tripod and two digital cameras and lenses. But shooting the large-format film was a relaxing and, most important, creatively rejuvenating experience. With no motor drive to capture three frames every second (as with my Canon 5d Mark II cameras), I was forced to slow down and think about each frame.

You can see more of these portraits over at the Los Angeles Times.