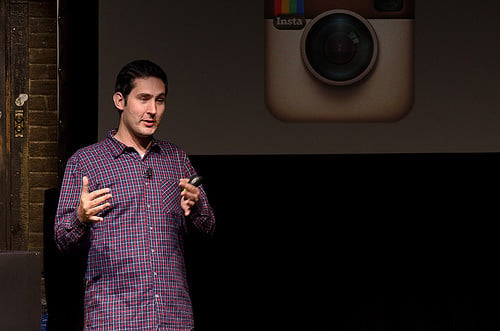 If you’re an Android user patiently waiting for Instagram to arrive on your phone, your wait may soon be over. Instagram founder Kevin Systrom showed off the company’s upcoming Android version at the SXSW Interactive conference in Austin, Texas this past weekend. The app is currently in private beta, and is set to be released soon. TechCrunch’s Kim-Mai Cutler writes,

Systrom also had one more thing up his sleeve — he showed off the company’s upcoming Android app. He waved it around very briefly on-stage, but he didn’t give a full demo. (That’s for later, and the company tells us they aren’t totally ready for a walkthrough yet.)

He also states that they chose to stay exclusively on iOS until now to focus on scaling and innovating the app. The service just passed 27 million registered members and is rumored to be raising $40 million on a $500 million valuation.

(via TechCrunch via Gizmodo)