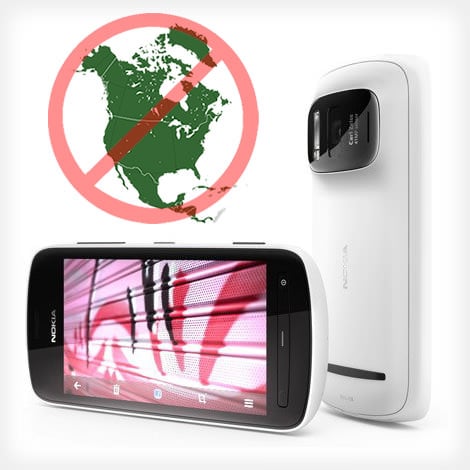 Nokia caused quite a ripple in the mobile phone market last week by announcing its new 41-megapixel 808 PureView smartphone. However, if you live in North America and have been drooling over the phone, here’s some bad news: Nokia isn’t planning to sell the phone on our continent. On the 808’s official product page, Nokia has included a footnote that says “Excluding North America” for the phone’s global availability. The reason may be that US carriers aren’t willing to subsidize the $600 phone and aren’t interested in Nokia’s Symbian Belle OS. On the bright side, rumor has it that Nokia is working to bring its PureView technology to Windows Phones.

How to Visualize Photography Lighting Setups in Blender