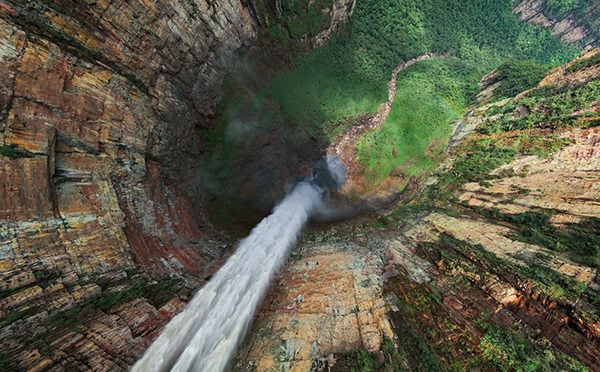 Angel Falls is the world’s highest waterfall as well as the inspiration for Paradise Falls in the Pixar film Up. Unless you’re planning on visiting the falls in the heart of Venezuela in person, the next best thing might be this stunning series of 360° aerial panoramas recently captured by photographer Dmitry Moiseenko over two days from a helicopter. Pan around, zoom into the scene, and become immersed in the otherworldly landscapes found at Angel Falls. 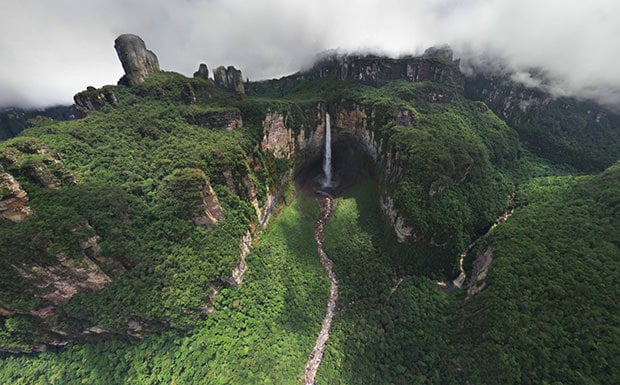 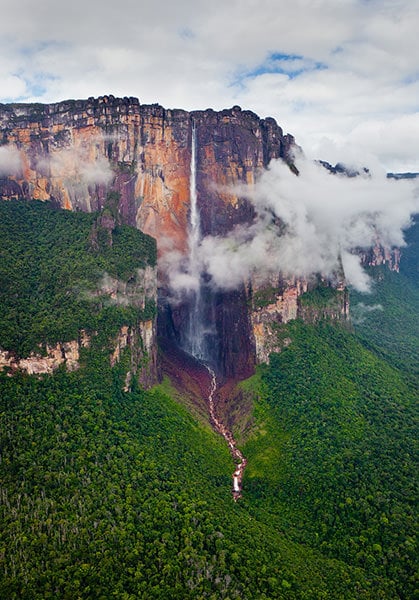 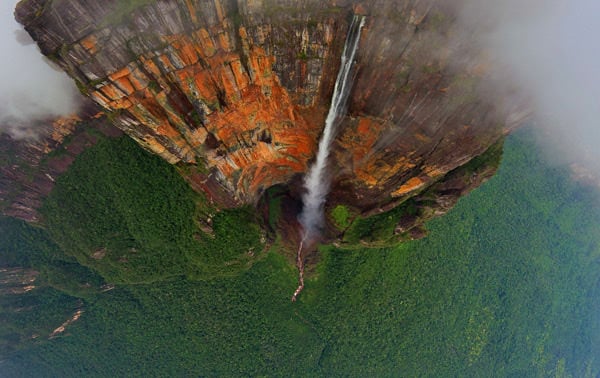 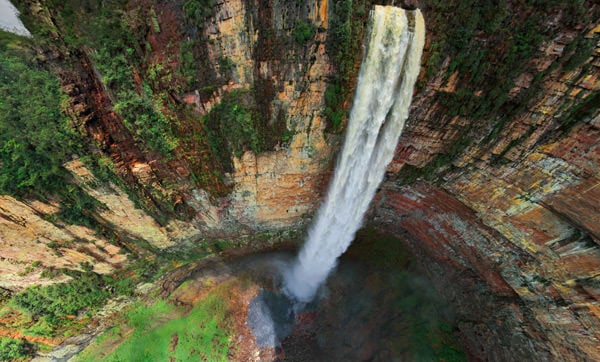 Moiseenko has also written up an article about the experience over at AirPano where the panoramas are hosted.