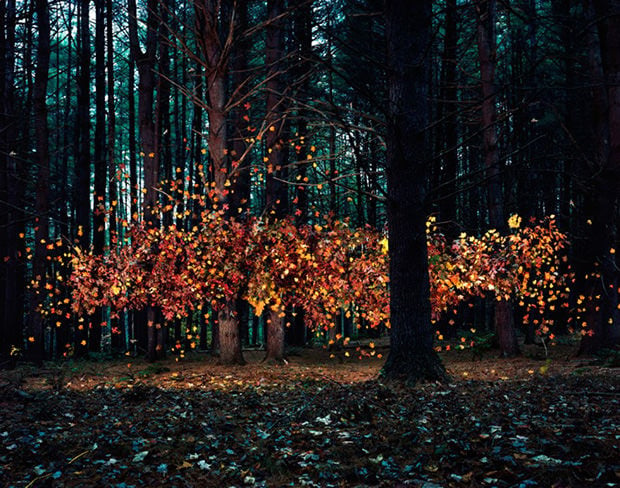 Photographer Thomas Jackson has an ongoing project titled Emergent Behavior that consists of surreal photographs of swarms of various things (e.g. leaves, plastic cups, ping pong balls) in various locations. The images aren’t computer generated, but are rather composite images combining a number of photographs — probably similar to the “flock of phones” tutorial that we featured a while back. 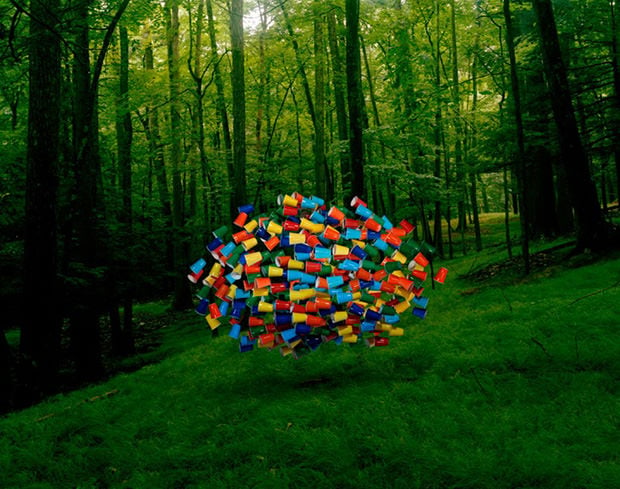 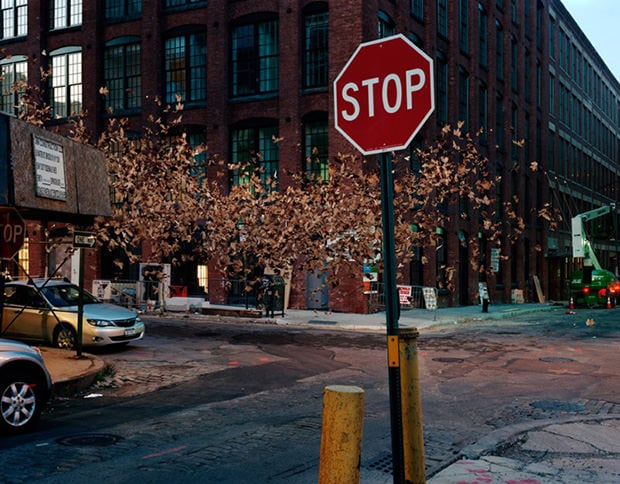 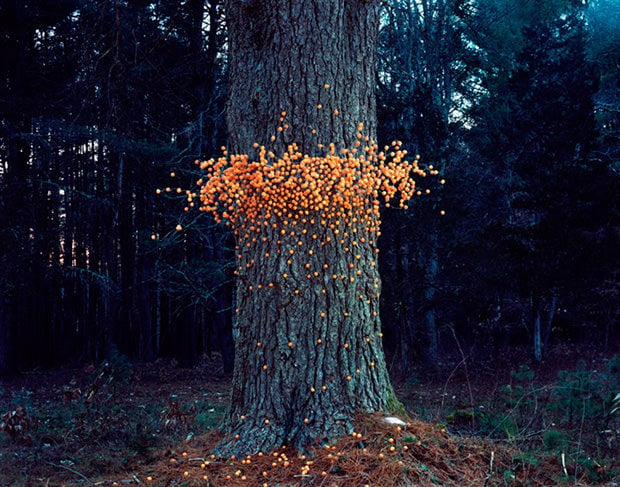 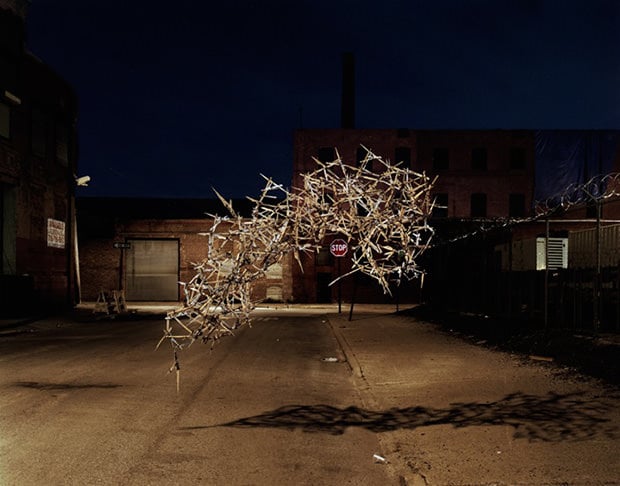 Image credits: Photographs by Thomas Jackson and used with permission

An Insane Non-Manipulated Photograph of a Keel Walk Stunt