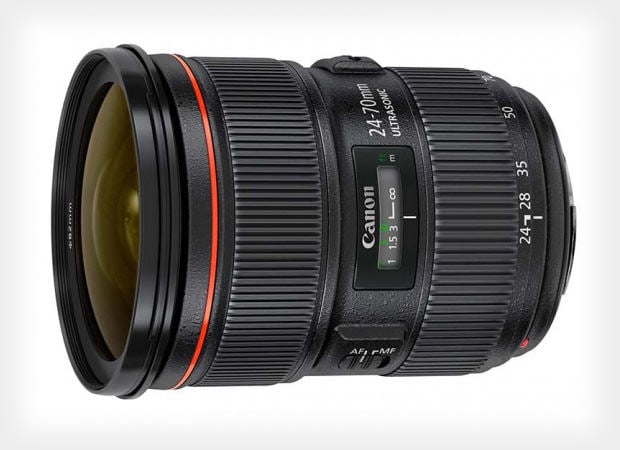 This is the first photo of Canon’s upcoming 24-70mm f/2.8L II, the followup to an extremely popular and well-regarded lens. It’ll weigh less than the first version (which is nicknamed “The Brick”) and have a 82mm filter thread (up from 77mm), but — to the dismay of Canonites everywhere — won’t have Image Stabilization. No word on availability, but Canon Rumors thinks it’ll be priced between $1,800 and $1,900 when it hits store shelves.

(via digicame-info via Canon Rumors)

Nikon Unveils the D800: A DSLR That Tips the Scales at 36.3 Megapixels