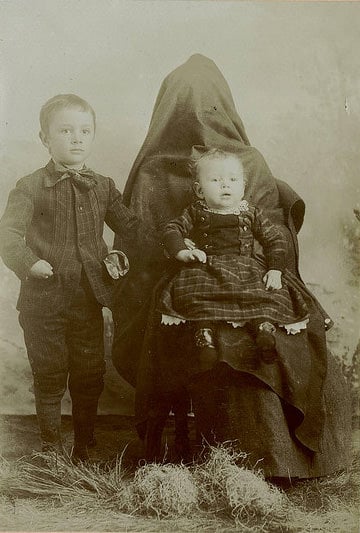 Did you know that in vintage tintype photographs of infants mothers were often present in the photo but hidden by a veil? Subjects needed to remain still due to the longer exposure times required back then, so mothers were often asked to hold their children tightly while the portraits were being exposed. It was common practice back then, but the resulting photos are pretty eerie when you look at them now. 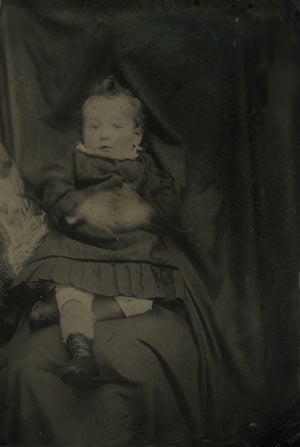 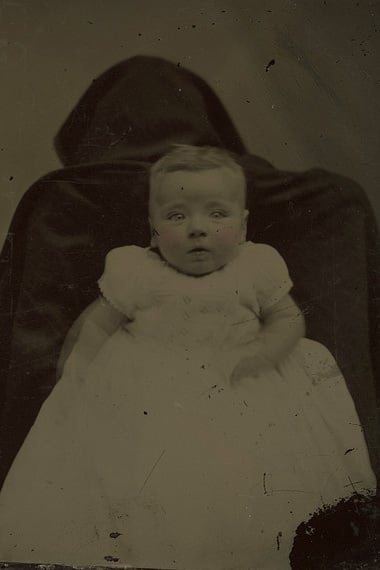 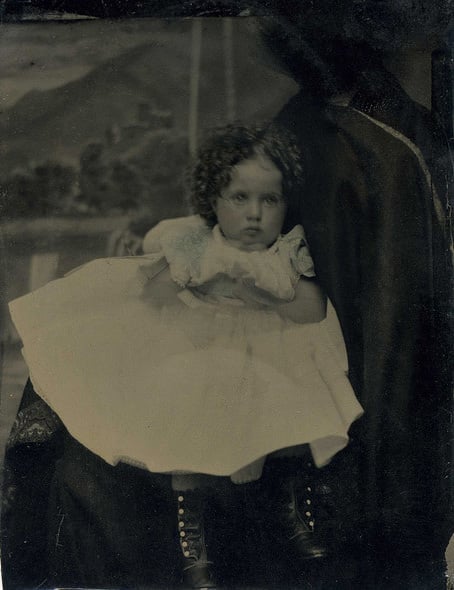 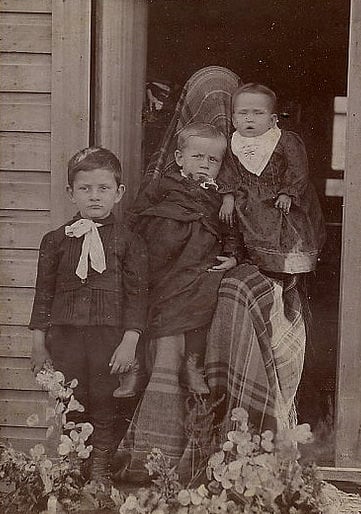