In the 1850s, photography became much more affordable and accessible for consumers. This sparked a trend in the Victorian era of postmortem photography, where dead loves ones featured among the pages of family albums. Here’s a 2-minute video by the HISTORY channel about this creepy fad.

Known as memento mori (which means “remember you must die”), the trend became increasingly popular for a period of time, and even Queen Victoria slept underneath a photo of her dead husband. 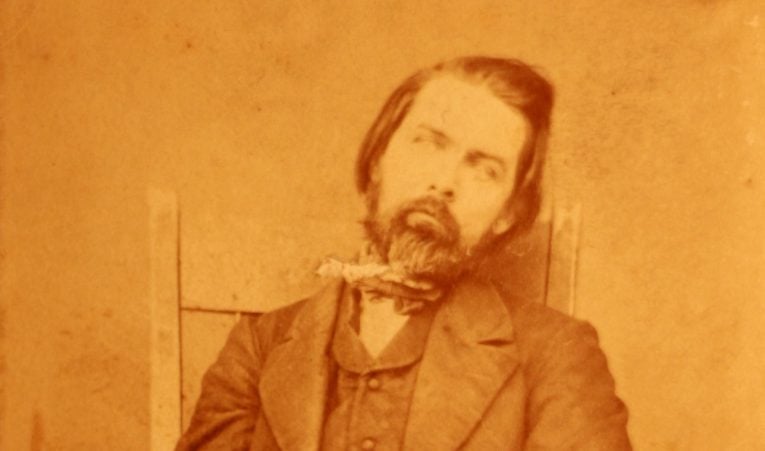 Many people were photographed at home as if they were sleeping, often lit in a “heavenly light” from a nearby window. 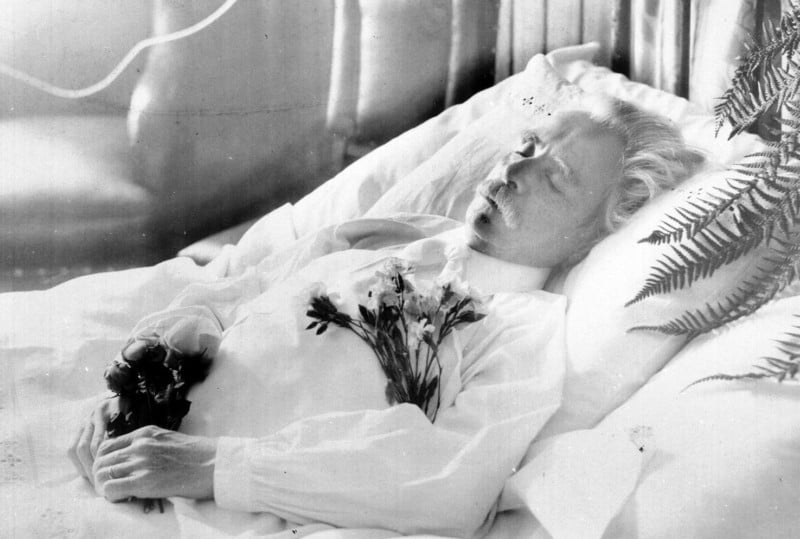 Pupils would be painted onto the photos to bring “life” back to the dead corpse, which had to be photographed within 24 hours of death before decomposition started to creep in.

Most of the subjects were infants and children, who would sometimes be photographed with their favorite toys. 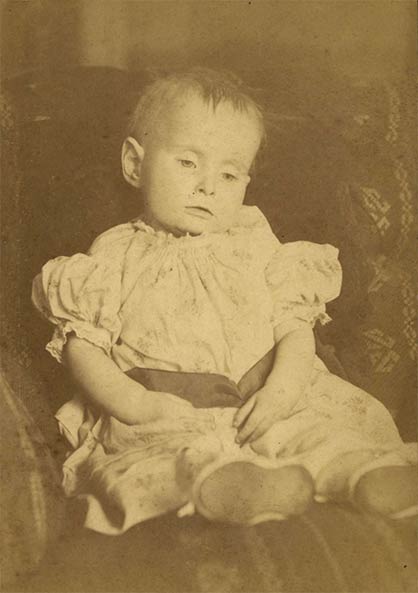 Sometimes the living would even pose with the dead for “one final family photo.” 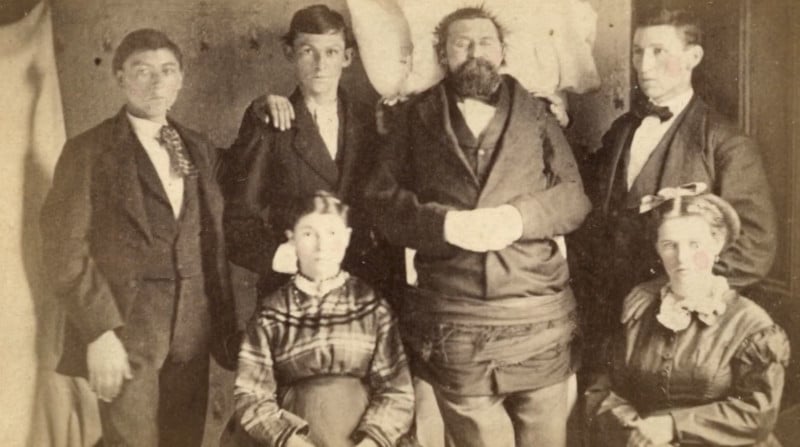 Postmortem photography eventually died out decades later around the start of the 1900s when casual photography and snapshots became more common.

(via HISTORY via Fstoppers)

Fujifilm Killing Off More Films in 2018, and Things Look Grim