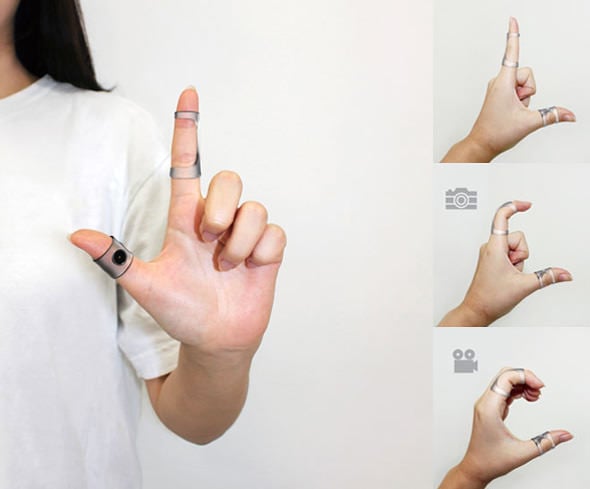 What if framing a scene with your fingers actually caused photos to be created? Air Camera is a clever camera concept by designer Yeon Su Kim that would make that idea a reality. It consists of two components: a ring-like camera worn on the thumb, and a tension-sensing device worn on the forefinger. If the tension unit senses that you’re making a camera gesture, it triggers the camera to snap a photo. Make a video camera gesture, and it begins recording video! The resulting photos would also be synced automatically with your smartphone. 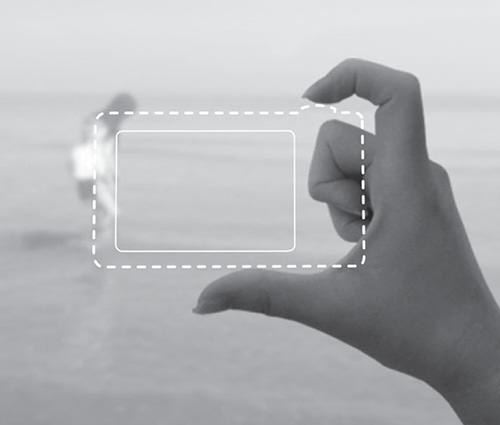 Incredible Photos that Fill the Frame with Flocks of Birds