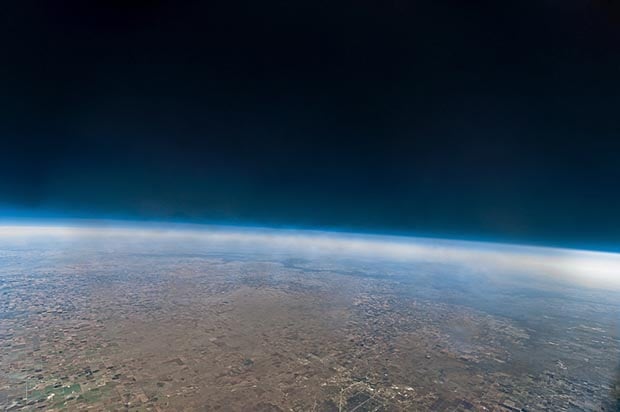 Sending cameras to the edges of space on a weather balloon has become a pretty popular activity as of late, but up to now people were mostly sending up cell phones, compact cameras, and small HD video cameras (e.g. GoPros). While those devices are light and relatively cheap, the quality of images produced isn’t the best.