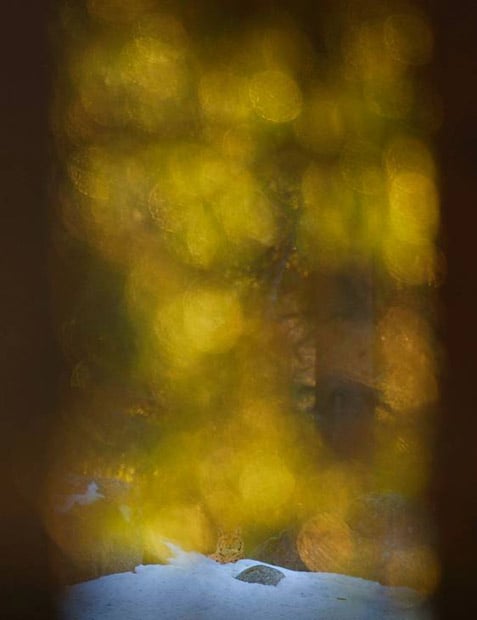 A huge photo scandal erupted over in Sweden this past weekend after a well-known and award-winning wildlife photographer admitted to faking some of his photographs. Terje Helleso — a nature photographer who was named Nature Photographer of the Year by the Swedish Environmental Protection Agency in 2010 — was discovered to have published multiple images in which stock photographs of hard-to-find animals were Photoshopped into nature scenes.


The manipulations came to light when conservationist Gunnar Gloerson noticed that one of Helleso’s photographs of a lynx showed the cat with winter fur, even though the photo was supposedly taken around July. He was also suspicious of Helleso’s claim that he had seen 150 lynx in just 9 months, since Gloerson himself had only seen 15 of them in 52 years of his studies.

That photo of a lynx at the top of this post? It was created using this stock photo: After this story spread like wildfire through the Swedish media last week, Helleso admitted to the manipulation on Saturday. In response, the Swedish Environmental Protection Agency is looking into stripping the photographer of his title.

By the way — when Helleso received his award in May of this year, he stated,

We nature photographers should never forget the responsibility we have with our images, from both a documentary and artistic perspective.