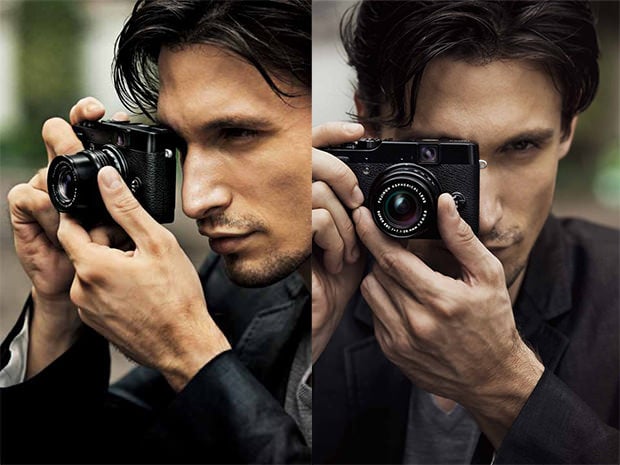 After countless (and perhaps intentional?) leaks, the not-so-secret Fujifilm FinePix X10 has finally become official. Like the X100, the X10 boasts a sleek retro design and a 12-megapixel sensor — though the X10 uses a much smaller 2/3-inch sensor rather than APS-C. Instead of a fixed 35mm equivalent lens, the X10 packs a versatile 28-112mm equivalent f/2-2.8 manual lens. Other features include RAW capture, an optical viewfinder, a 2.8-inch LCD screen, a pop-up flash, ISO that goes up to 12800, 1080p HD video, a blazing 10fps burst mode (7fps on max res), and a hot shoe.

Here are some other views of the terrific design: 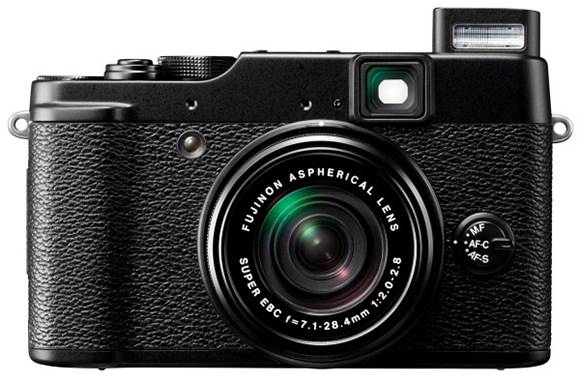 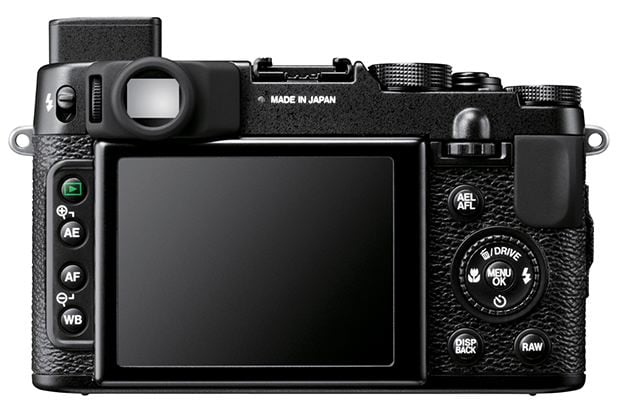 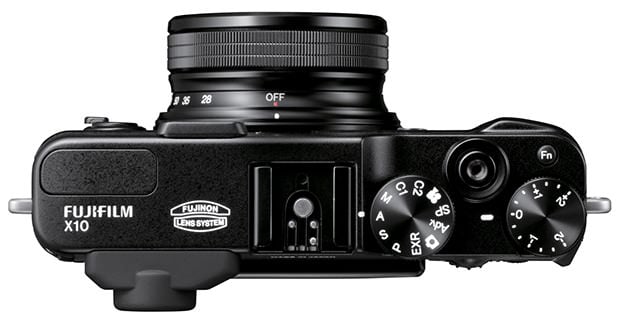 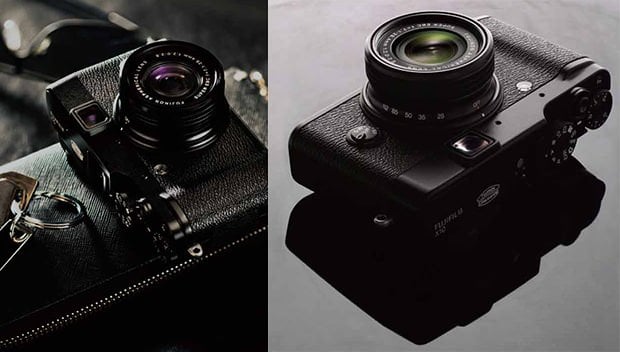 The price wasn’t officially announced today, but is expected to be $600 when it’s revealed in a few weeks. The camera itself will hit store shelves in November 2011.

Update: Adorama is currently selling the camera for $700. Seems like the price rumors were $100 short. [Thanks Josh!]