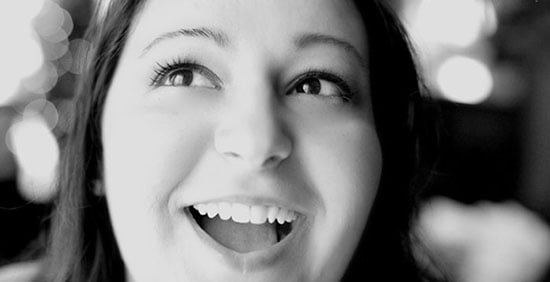 A Pennsylvania photographer named Jennifer McKendrick has caused quite a stir by canceling senior portrait sessions with a group of high school girls after discovering evidence of bullying by the teens on Facebook. While browsing Facebook, McKendrick came across a page containing nasty comments left by people whose names matched the ones on her client list, and subsequently cancelled the shoots. In a blog post titled “I Won’t Photograph Ugly People“, McKendrick writes,

This morning I sent out 4 emails to those clients while CC’ing in their parents explaining WHY I was canceling their shoots. I also included screen shots of the comments they made. They couldn’t deny it, I had the picture of what they said. I informed them that I’d be sending their deposits back and that they’d have to find another photographer. So far, I have received two emails back from their parents that claimed (I’m paraphrasing) they were shocked that this had happened. They apologized that their child acted in such a way and that they would deal with the matter. So far I haven’t received any backlash but I’m ready for it. I’m a small business owner and I have the luxury of making that decision. If you are ugly on the inside, I’m sorry but I won’t take your photos to make you look pretty on the outside!

The post has already garnered hundreds of comments and tens of thousands of Facebook “Likes” supporting her decision to stand up against bullying.

I Won’t Photograph Ugly People (via HuffPo via Reddit)

How to Photograph Yourself Levitating