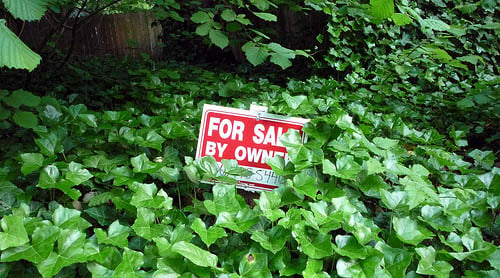 We reported yesterday that Kodak has taken defensive measures to prevent a hostile takeover for its extensive collection of digital imaging patents. One of these patents is an image previewing invention that has earned Kodak nearly $1 billion from Samsung and LG, and that’s at the center of an ongoing legal battle with Apple. With the income generated by patent lawsuits dwindling, the company is now considering the sale of 1,100 patents (about 10% of its portfolio), including the valuable image previewing patent. A sale might bring in significantly more cash than the market value of the company, which currently sits at about $600 million.

Image credit: FOR SALE BY OWNER (if you can find it) by The-Tim

Interesting Video on “What Is Video?”