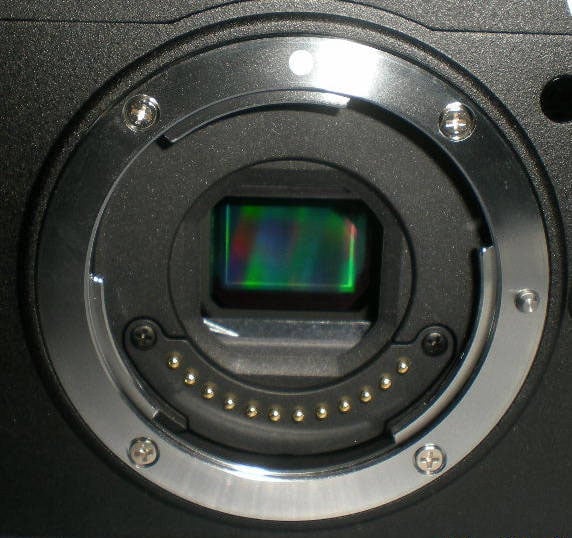 This photo that allegedly shows the mount and sensor on Nikon’s upcoming mirrorless camera was just leaked onto the Chinese forum Xitek. My initial reaction was, “wow, that sensor looks small!”. However, the camera is in fact rumored to have a relatively small 2.6x crop sensor (by comparison, the new Pentax Q has a 5.7x crop sensor).


The photo seems to match the mirrorless camera seen in recent Nikon patents: 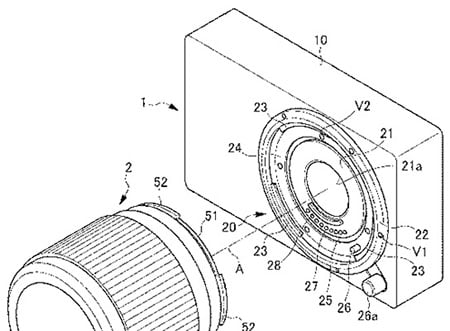 The mount isn’t an F-mount, so Nikon won’t have the advantage of letting customers use their existing lens collections. Unless it can find a way to offer something that existing interchangeable lens cameras don’t, the company may have a really hard time convincing customers to go with this smaller sensor.

(via Xitek via Nikon Rumors)

Update: The original forum thread was deleted (presumably at Nikon’s request). Looks like this photo is the real deal.