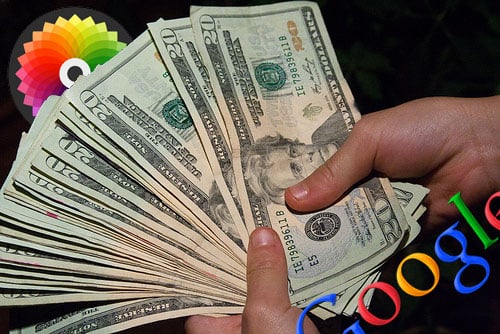 Here’s another nail in the fail coffin for the much-hyped but not-very-popular photo-sharing app Color: TechCrunch reports that Color received a staggering $200 million acquisition offer before it had even launched, but the company turned it down and raised $41 million in venture funding instead. Things haven’t been going so hot for Color since then, while Google saved itself $200 million and has a couple photo-sharing apps in development that are generating some buzz.

Gorilla Films Itself with a GoPro Camera