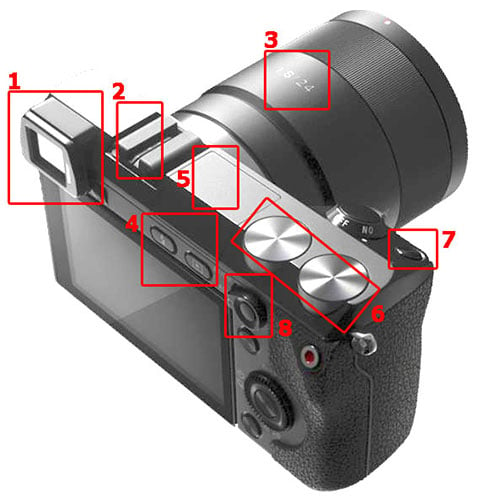 sonyalpharumors published the above image today showing what appears to be a pre-production render of an upcoming Sony NEX camera (reportedly the NEX-7). If the image is to be believed, then it looks like Sony is gunning for the customers Fujifilm is trying to capture with its popular X100 — people who want a retro, rangefinder-style camera with a viewfinder and large sensor. The camera is rumored to have a 24MP APS-C sensor, an electronic viewfinder, manual aperture and shutter speed controls (like the X100), and a comparable price of $1,200.

Photograph Shows the Passing of a Day