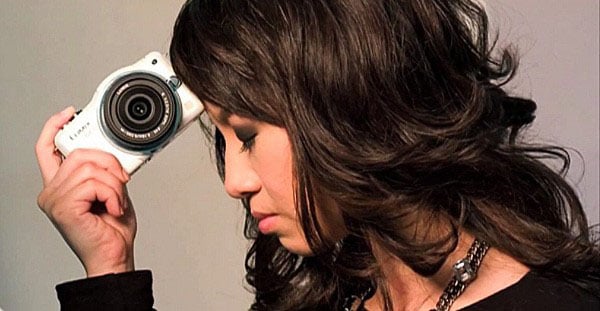 Observant Micro-Four Thirds fans recently spotted a strange looking camera in a promo video on YouTube (which was quickly taken down). The camera is most likely Panasonic’s new Lumix GF3, a camera that’s expected to be officially unveiled on June 13th. Its rumored to pack the same 16 megapixel sensor as the G3, not have a hot shoe, and to have a touchscreen-based interface. The company also seems to be taking the “large sensor in a small body” thing quite seriously — this camera is tiny! 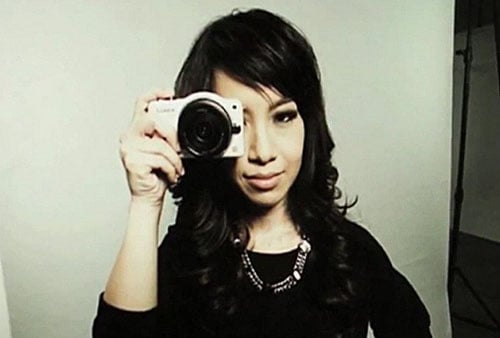 If the small camera size isn’t that apparent in the promo video stills above, it’s probably due to the fact that the model they used is quite small herself. Check out this leaked photograph, which presumably shows an average-sized hand: 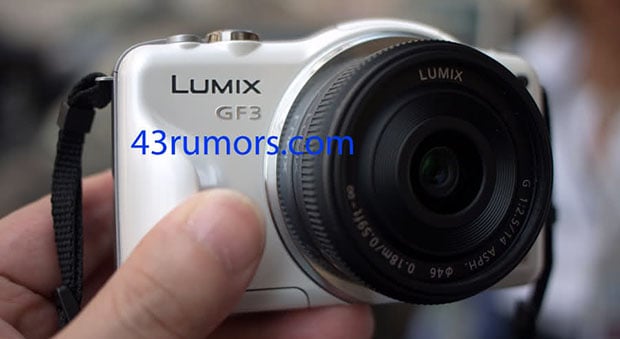 What do you think of the camera’s design?

(via 43 Rumors via Engadget)

A Look at Polarizing Filters in Action

Designer Behind the Kodak Baby Brownie Honored in US Stamp