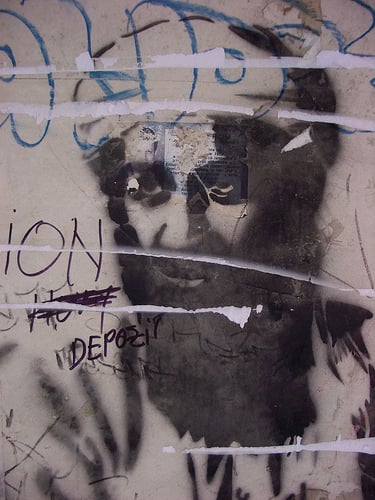 President Obama announced last week that photographs of Osama bin Laden’s body would not be released to the public due to concerns that it would incite violence and hatred, but a number of news agencies and advocacy groups are attempting to have them released using a Freedom of Information Act request. The Associated Press is one of the agencies that filed a FOIA request (they’re also requesting that video of the raid be released), and the US government has 20 days to respond.

Photographer Chase Jarvis points out that this is a good example that shows the enduring power of the photograph:

If you’re wondering why, the answer is simple. A photograph–an image–is an incredibly powerful thing. It can be a tool, intentionally or incidentally. It can tell an entire story of a month, year, decade, or a generation, captured in perhaps just 1/1000 of a second. An image change a life, end a war, start a riot, bring someone joy, inspire a revolution, open or close a debate. An image can move the world.

The Guardian also published an interesting article discussing the debate raging over whether the photograph — which they call “the world’s most incendiary image” — should be released.

Photography, for better or worse, possesses this immediate power in a way that words – too reflective – and the moving image – too animated – do not. It is a moment, freeze-framed forever.

Do you think the photographs and videos captured during and after the raid should be made public as part of our historical record?