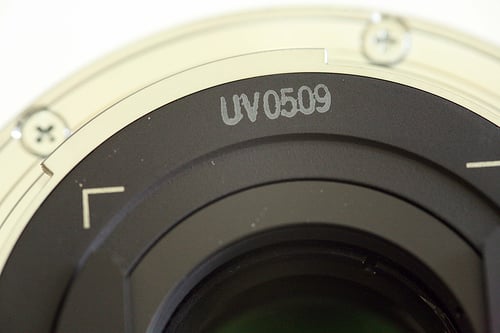 After last week’s devastating earthquake and tsunami in Japan, Canon and Nikon have been forced to shut down major camera and lens manufacturing plants due to damage and injuries to employees. At Canon’s Utsunomiya plant — which contributes to much of the company’s lens output and appears as the letter “U” on the date code — 15 workers were injured and operations have been suspended indefinitely. Nikon’s Sendai plant — which has produced all of Nikon’s pro-level DSLRs including the D3S, D3X, and D700 — has been shut down as well after an unspecified number of workers were injured. No word on when operations at the plants might resume.

The two companies are also doing their part in contributing towards the relief efforts: Nikon is making a cash donation of 100 million Yen (~$1.25m USD) to the Japanese Red Cross, while Canon is donating 300 million Yen ($3.7m USD).

How to Use the Clone Stamp Tool in Photoshop