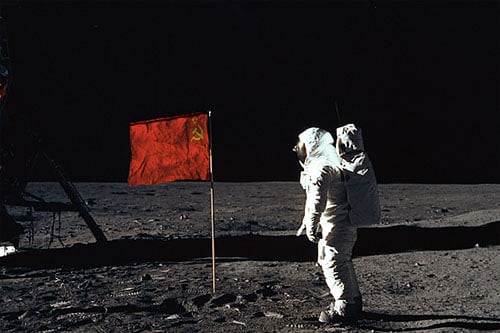 Dmitry Sklyarov of Russian software company ElcomSoft announced yesterday that the encryption system used by Canon to prove the authenticity of photographs is flawed and unfixable. This is the system that’s used to prove that images were not altered after being captured by the camera, and has applications in things such as court cases.

To prove their point, ElcomSoft published a series of ridiculous and obviously “Photoshopped” images (e.g. the astronaut planting a Soviet flag seen above) that all correctly pass Canon’s authenticity verification. 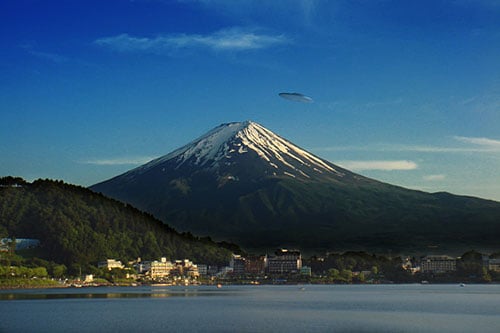 This proves that UFOs are real, and possibly spawn from Mount Fuji. 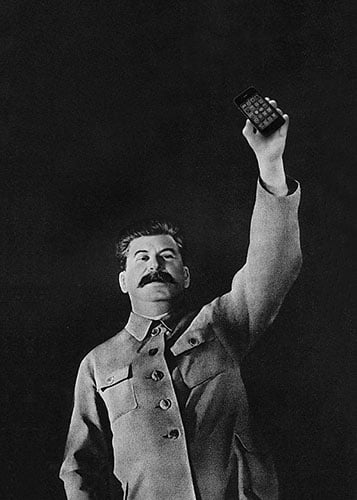 Stalin actually introduced the iPhone decades ago, but the world just didn’t notice. If you didn’t think this is what the Statue of Liberty looked like, you probably weren’t paying attention when you saw it in the past.

In the announcement, ElcomSoft writes,

The credibility of photographic evidence becomes vital in numerous situations for insurance companies and courts, as they may accept digital image as indisputable evidence if it can be proven genuine. However, the discovered vulnerability in Canon Original Data Security system proves that verification data can be forged and, thus, the whole verification system cannot be relied upon.

To learn more about the technical details behind this hack, head on over to the announcement.