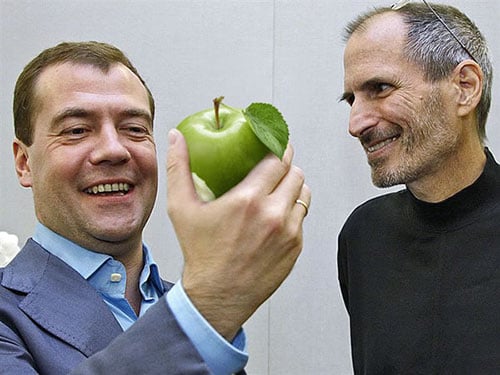 In December 2010, Russian security firm ElcomSoft announced that they had cracked the encryption software that Canon uses to prove that photographs are genuine and unmodified. Today they announced that they’ve also cracked Nikon’s system, which shows that forged images can be made to pass validation using Nikon Image Authentication Software. To prove their point (like they did in the previous case), they released a series of ridiculous images that pass validation. The above image shows Russian president Dmitry Medvedev addicted to Apple(s). 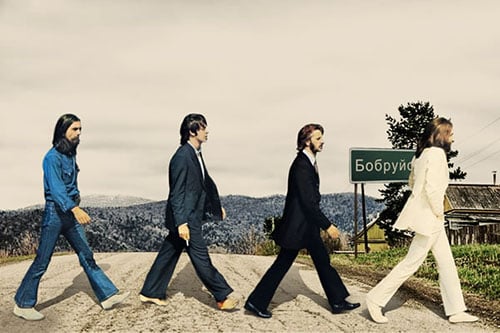 The Beatles doing their Abbey Road walk in Russia. 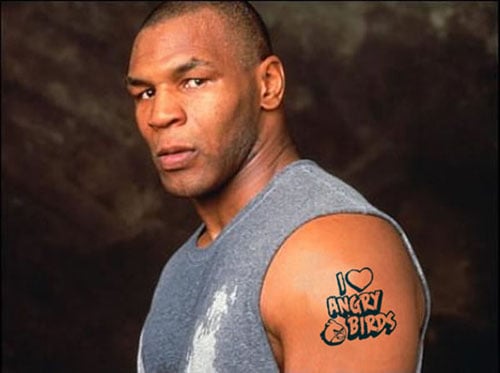 You can download the high-res, digitally signed versions of these images from the ElcomSoft website to check for yourself that they pass validation.

As a result, any photographic evidence submitted that was captured with an affected camera […] should not be automatically taken as genuine just because it passes validation with Nikon Image Authentication Software. [#]

Transform Your Old Flatbed Scanner into a Cheap Lightbox