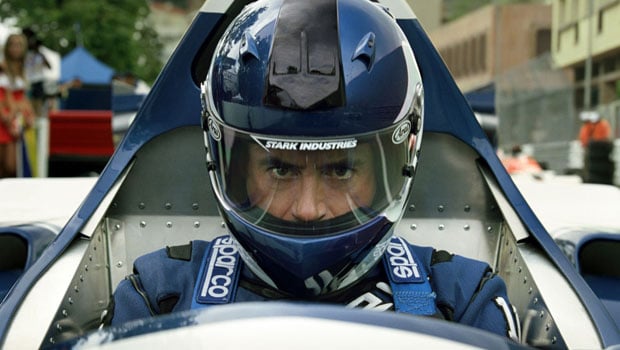 Back in 2009 there were rumors that the upcoming Iron Man 2 would make use of Canon’s 5D Mark II DSLR for certain scenes, and now details are emerging as to how exactly the the camera was used.

Cinematographer Matthew Libatique used 5D Mark II DSLRs to shoot parts of the Monaco Grand Prix scene in the movie in which Tony Stark is attacked by Ivan Vanko (AKA Whiplash) at the historic race. 5D Mark IIs were mounted to all four sides of a moving vehicle to capture moving background plate footage that was later combined with race car footage shot in Hollywood.


They were also sealed in heavy duty Pelican cases with holes cut out and placed around the track to capture footage of vehicles driving past, crashing, and running over them. Finally, the camera was mounted to the front of Tony Stark’s crashing race car, capturing footage as it flew into the air.

Think having 5D Mark IIs destroyed for the sake of footage is a waste? For the same Monaco scene the crew actually destroyed two Rolls Royce Phantoms each worth almost half a million bucks…

P.S. If you own the DVD, you might want to pop it in and see if you can pick out the 5D Mark II shots.

Update: Here are a couple shots released by Canon: 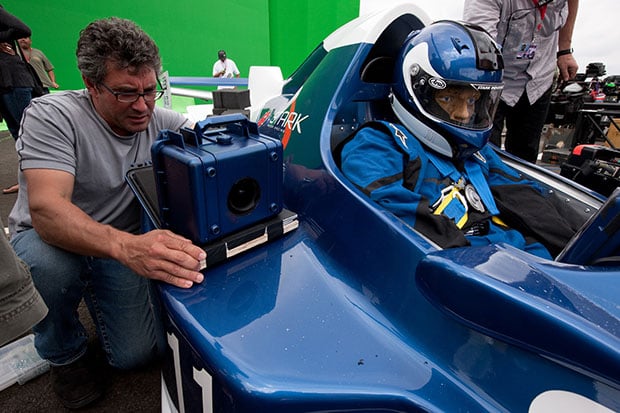 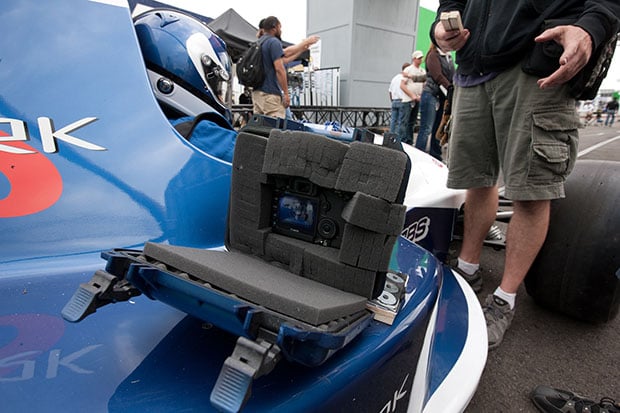