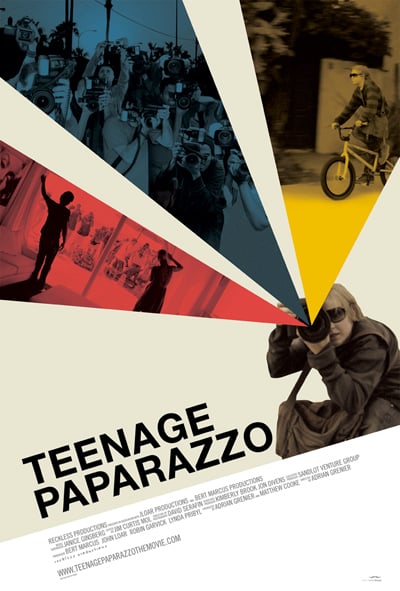 “Teenage Paparazzo” is a documentary film that will debut on HBO on September 27. It’s about the life of Austin Visschedyk, a 14-year-old paparazzi photographer who chases celebrities for 17 hours a day, earning $500 to $1000 for each photograph sold. Hopefully Visschedyk isn’t like the paparazzi in the Kate Mos LAX video we posted a while ago (though he probably is).

Here’s a trailer for the film: