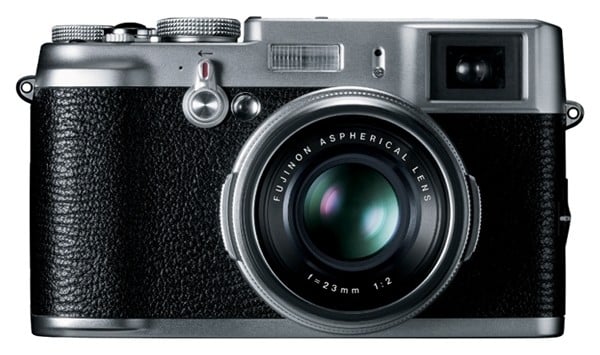 The retro FinePix X100 made a huge splash when it was announced a couple days ago, and now more details are being revealed. The beautiful camera will be available starting March 2011 at the price of around $1,000, quite a few pennies more than what many of us were hoping for.

Engadget got some hands-on time with a non-quite-functional pre-production model. They write,

[…] we were able to score some hands-on time with a pre-production model, and we have to say, this thing just feels like a thousand bucks. It’s as solid as a stone, though light packers won’t appreciate just how heavy it is. Regardless, the body exudes quality, and the grip was as comfortable as ever.

What do you think of the price point?