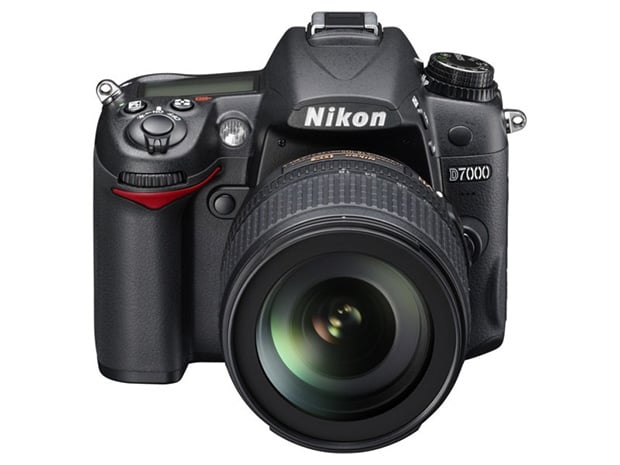 Nikon has officially announced the D7000, a camera that we’ve know about for quite some time now through various rumors. The camera replaces the Nikon D90, and has a number of interesting upgrades: 11 autofocus points has been increased to a whopping 39-point system, the megapixel count has been increased from 12.3 to 16.2, the 96% viewfinder coverage has been replaced with pro-level 100% coverage, parts are now beefed up with magnesium alloy, one SD card slot has been increased to two, 4.5 fps has been upped to 6fps, ISO can be boosted up to 25,600 (up from 6,400), and the camera now does 1080p video recording at 24fps.

The camera will be out mid-October for the price of $1,200 for the body only.

Here are some more photos of the camera: 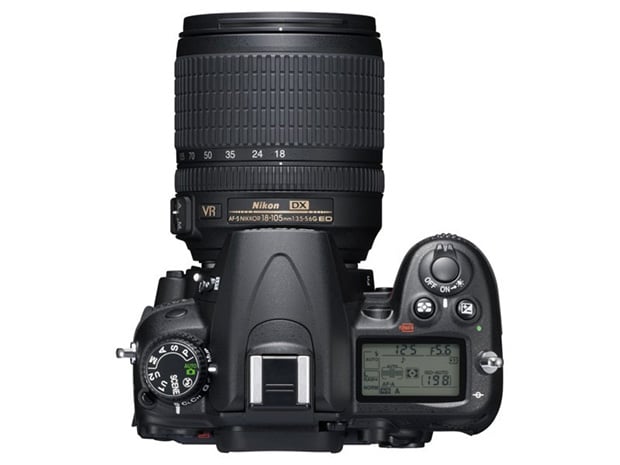 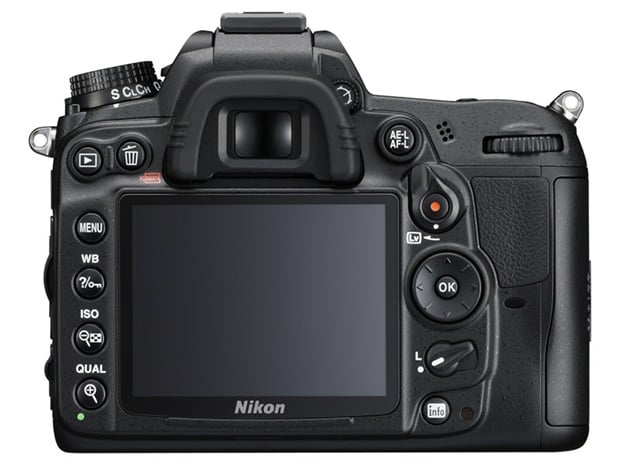 The SB-700 replaces the SB-600, and will cost $330 when it’s out in November. It’s aimed at photo-enthusiasts and is meant to be easy to use, sophisticated, and compact.

Introducing the Leica Look-Alike Skin for the iPhone 4