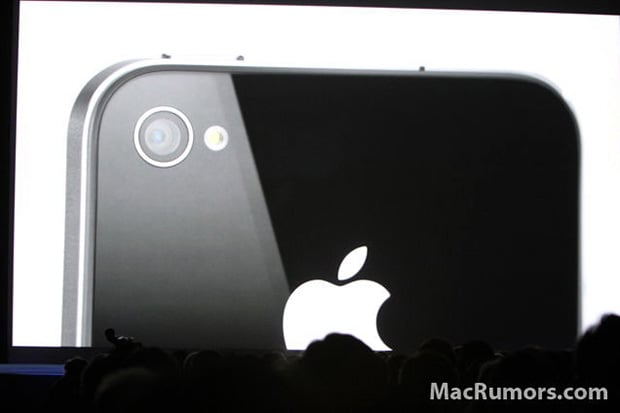 Engadget and MacRumors were covering Steve Jobs’ keynote address at the Apple Worldwide Developers Conference (WWDC) 2010 this morning, where Jobs announced the next-generation iPhone that everyone has already seen through the multiple, highly-publicized leaks in the past couple months.

The leaks suggested that the iPhone 4 would have a new front-facing camera as well as an LED flash in the back, and both these things were confirmed at the keynote today. In addition, the phone will feature a 5 megapixel camera, and high-definition recording at 720p and 30 fps. Focus will be controlled by tapping the screen, and the camera will also have 5x digital zoom. 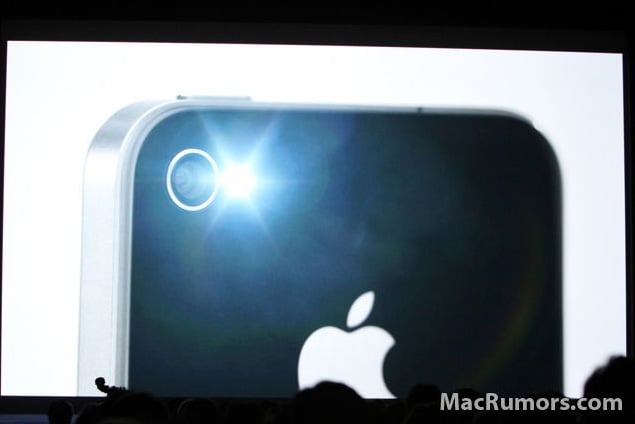 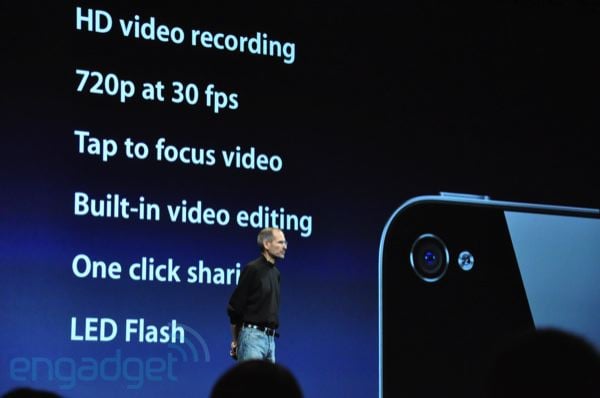 There will also be new video-conferencing capabilities, called FaceTime, enabled by the front-facing camera. Sadly, the video conferencing will be limited to WiFi, but Apple is planning to work with carriers to provide conferencing over their networks.

What do you think about what iPhone 4 will bring to mobile photography and video?

P.S.: When describing the design of the phone, Steve Jobs compared the glass and stainless steel device to a “beautiful old Leica camera”.

Google Turns Their Homepage into a Picture Frame