The Geotaggers’ World Atlas is an interesting series of images by Eric Fischer that shows city maps overlaid with points indicating that a photograph was taken there. The location data was obtained from Flickr and Picasa, and the resulting images are heat maps of popular photography locations. 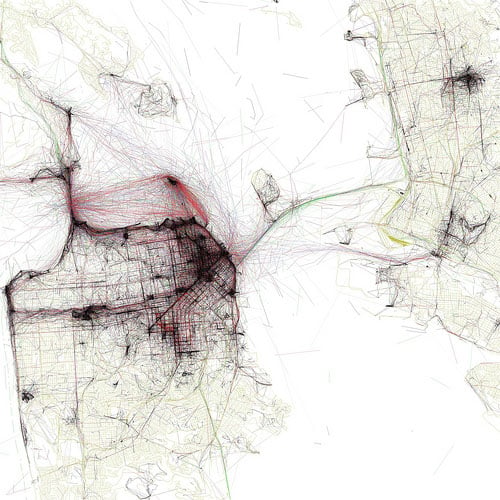 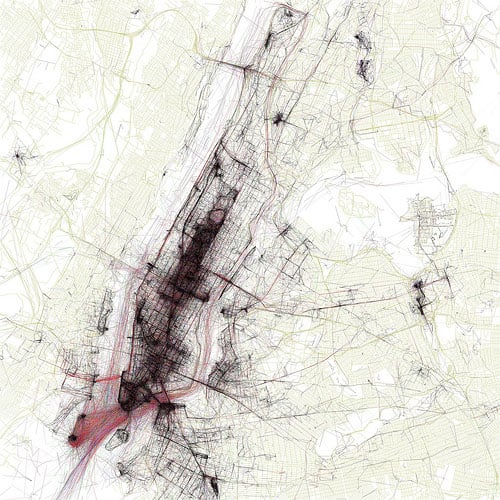 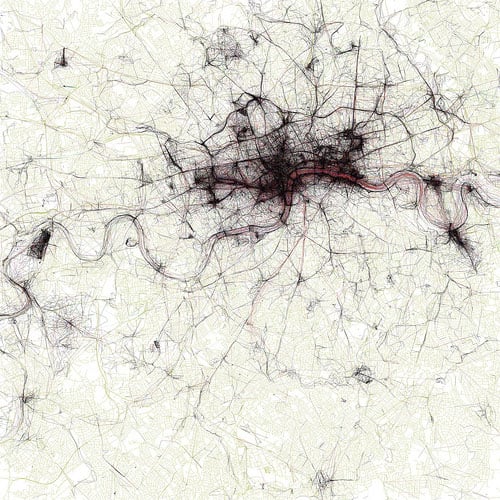 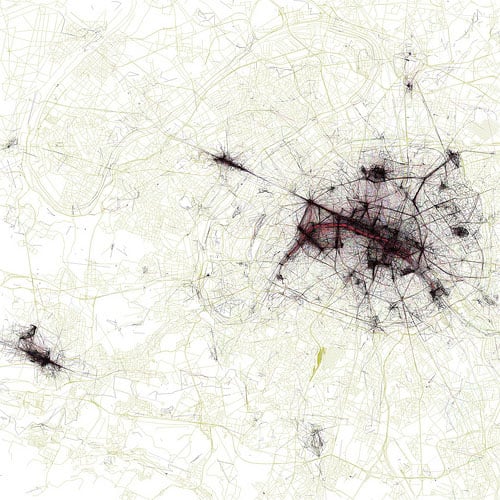 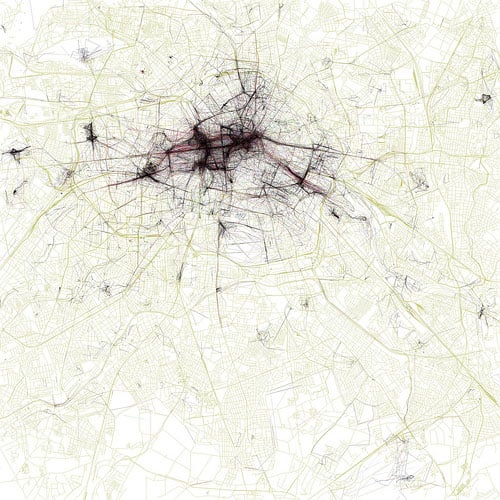 To see additional cities, head on over to Flickr to check out the Geotaggers’ World Atlas set.

Useful Tool for Looking Up the EXIF Data of Online Photographs